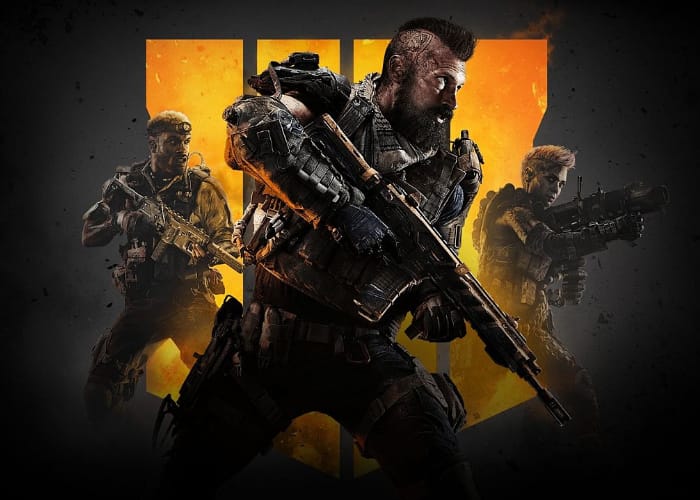 Those of you interested in learning more about the Call of Duty Black Ops 4 multiplayer gameplay and beta will be pleased to know that the PlayStation 4 owners will be able to enjoy the fun from August 3rd, 2018 until August 6th. After which both PS4 and Xbox One players have another chance on August 10th – 13th. With PC players available to enjoy the fun from August 11th, 2018 until August 13th.

Call of Duty Black Ops 4 will be officially launching on October 12th, 2018 and is now available to preorder from both high street and online retailers as both physical and digital downloads with private beta access included. “Call of Duty: Black Ops 4 Multiplayer raises the bar for the famed multiplayer mode delivering the most thrilling grounded combat experience yet with a focus on tactical gameplay and player choice.”

Check out the multiplayer reveal trailer below to learn more about what you can expect from the latest game in the series which is currently under development by Treyarch, ready to jump onto the popular Battle Royale bandwagon currently dominated by Fortnite and PUBG. It will be interesting to see how Call of Duty: Black Ops 4 fares when it launches later this year.