Black Diamond has this week unveiled their new next generation auto locking carabiner the Black Diamond Magnetron, which no longer relies on springs but magnetic fields. The magnetron carabiner uses the magnets to make the carabiner easy to use and lock in either your left or right hand. Magnetic attraction to a steel insert in the carabiner nose keeps two independent arms securely locked in place locking the carabiner.

Watch the video after the break to see Bill Belcourt Black Diamond’s Climbing Hardgoods Category Director explain the new magnetron technology and the way it works without the need for traditional springs. 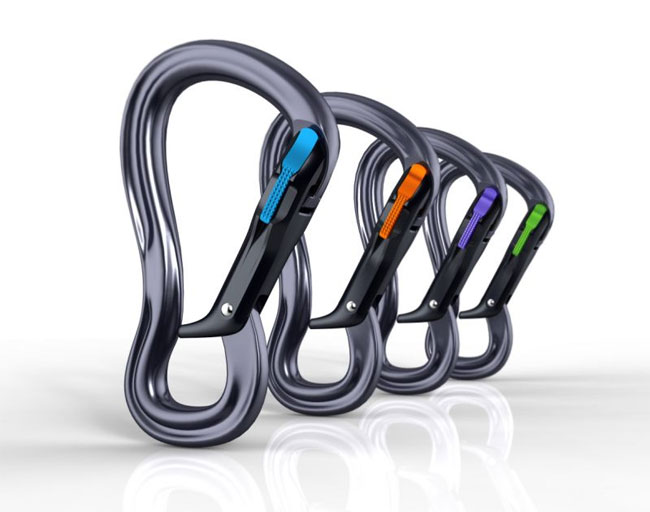 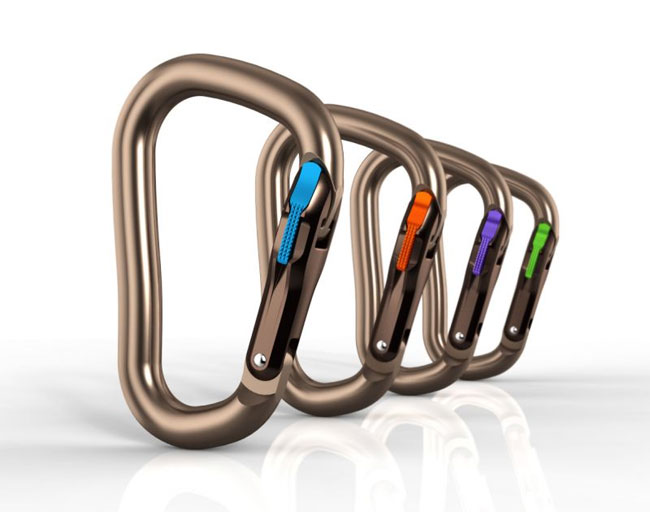