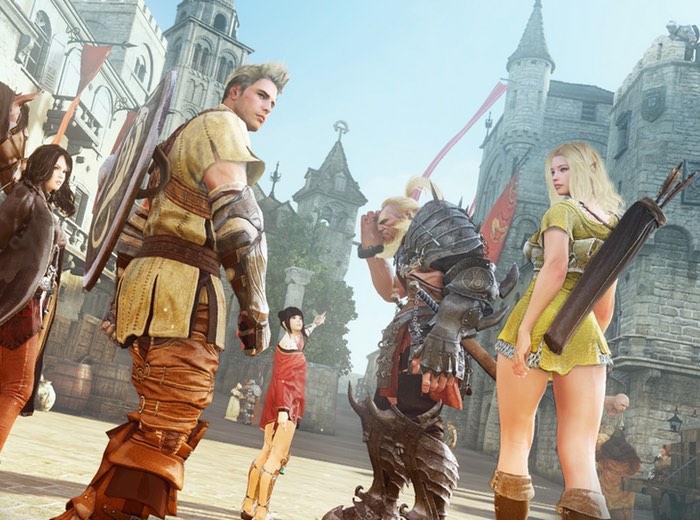 Online gamers that are patiently waiting for the launch of the new Black Desert Online RPG to launch, will be pleased to know that its developers have announced the game will be available to play from March 3rd onwards.

Daum Games have also this week announced that the registration is now open for the second closed beta development stage, allowing you to receive a taste of the game before it officially launches next month on March 3rd.

To be able to partake in the closed beta you will need to pre-order Black Desert Online before February 26th which offers early access as well as special pre-order bonus items. Watch the video below to learn more about the very detailed character creation process, that allows you to tweak almost every aspect of your character.

In addition, today marks the start of the second Closed Beta sign-up. Players can register here for a chance to participate in the second and final Closed Beta Test, set to begin February 18th. Those who pre-ordered the Explorer’s or Conqueror’s package need not register and will be automatically granted access.

To keep you occupied in the meanwhile, don’t forget the free Character Creator. Available as a free download, the tool allows you to import your characters into both the full Black Desert Online game and the second Closed Beta Test. Download the Character Creator here

You still have a few days to participate in the Beauty and The Beast contest. We are accepting entries for The Beast phase of the contest on the event page, where the most dreadful characters made using the Character Creator can earn you Beta keys, t-shirts, limited edition statues, and more.