With Bitcoins reaching a record $900 a piece yesterday there is no time like the present to start mining for a little of the digital currency yourself and ASRock has jumped on the bandwagon unveiling two new motherboards which it has created to get your mining in style with the new H81 Pro BTC and H61 Pro BTC motherboards.

The H81 Pro BTC and H61 Pro BTC ASRock Motherboards are equipped with six PCIe slots and two extra 4 pin power connectors for extra mining power. But before you fork out your cash on Bitcoin mining gear remember that its needs a lot so time and expensive to build a rig for mining the virtual currency and a lot of research is recommended before jumping in. 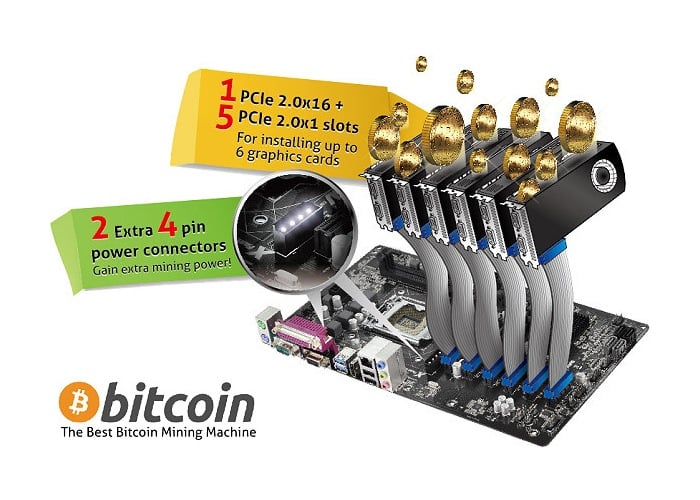 Bitcoin mining is resource-intensive and is designed to make new currency available at a slow and steady rate. But if you fancy a go the ASRock H81 Pro BTC packs five PCIe 2.0 x 1 slots and one PCIe 3.0 x 16 slot and supports Intel’s 4th generation of Core i-series as well as Xeon, Pentium, and Celeron in LGA1150 packages. 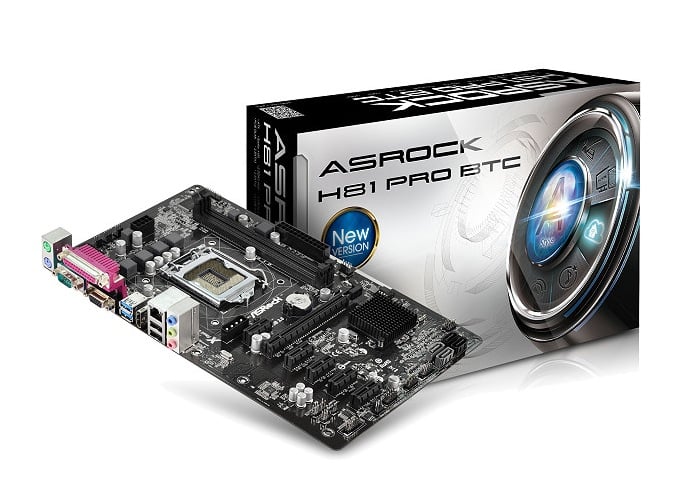 The ASRock H61 has been built to accommodate second and third generation Intel Core i-series, Xeon, Pentium and Celeron in LGA1155 packages. 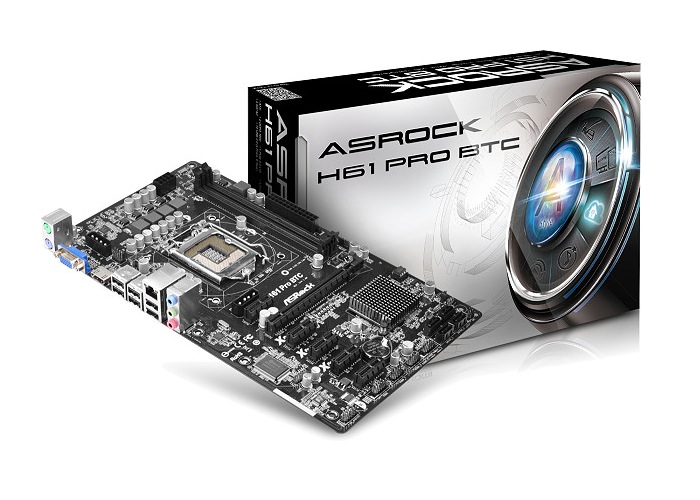 For more information on the new Bitcoin Mining motherboards jump over to the ASRock website for details.