Bitcasa the new start-up that is offering users ‘Infinite Storage’ has today launched  new Android and Windows 8 / RT applications enabling users of its service to stream content including music, videos, photos, documents and from its ‘Bitcasa Infinite Drive’.

Bitcasa has already previously launched desktop apps and a Chrome browser extension to users, but the new addition will help Bitcasa spread to new devices and users. 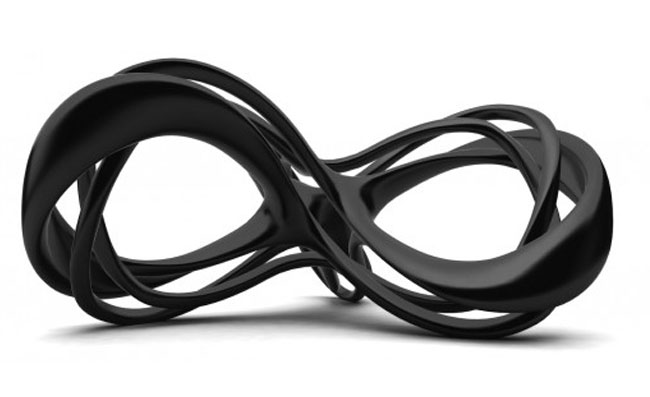 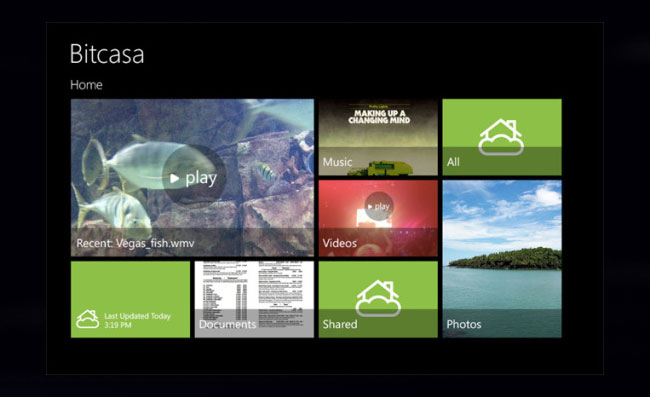 “By announcing our cross-platform support today, we are offering our global users secure access on all computers, mobile devices, or Web browsers by streaming from the cloud while allowing them to keep the data they access more often localized on their hard drive.

With an Infinite Drive, mobile users can automatically store and access their photos from any device. It also means that they can send large videos and albums to friends and family, as well as watch videos in multiple formats. It’s an infinite, organized drive in the cloud. Users don’t have to manage it and it’s much safer than their desktop or laptop.”

The new Bitcasa service is currently free of charge to users, but after the beta development stage is finish in February 2013, the price will rise to $10 per month for unlimited storage.