At the Video Game Awards on Saturday night BioWare unveiled a quick trailer which included a little of the gameplay action you can expect from their new Command and Conquer Generals 2 game. Which has now been confirmed to be under development for a launch sometime in 2013. Watch the video after the jump to see it in action. 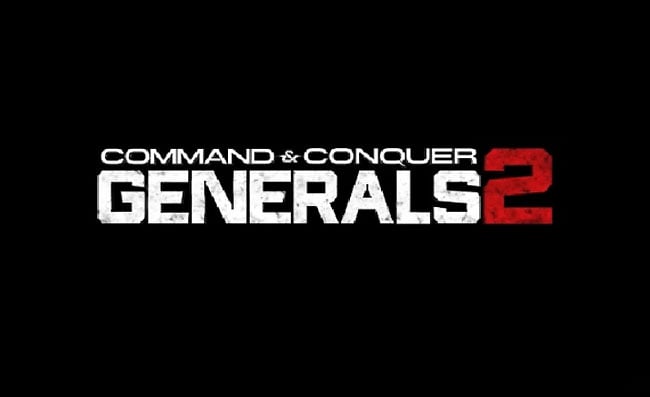 The first in the series was released back in 2003 for PC ad Mac OS, and the sequel is now being created by Victory Games, formed from EA’s Los Angeles studio in 2010.

“In the near future, world leaders are mere seconds from signing a global treaty and bringing an end to war as we know it when a devastating terrorist attack rips through the peace conference, killing all in attendance,” reads the synopsis. “In a world left with no politicians, diplomats, or activists, only the Generals remain. It’s up to you to assume their roles, [take] command of their forces, and put an end to global terrorism once and for all.”