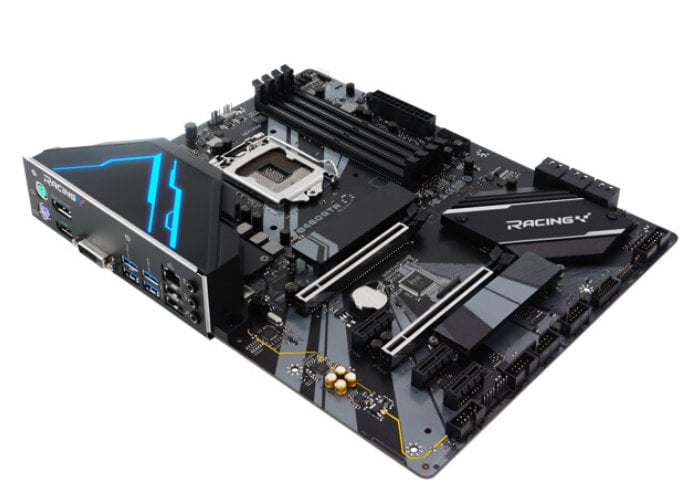 BIOSTAR has introduced its new range of Racing B460 motherboards making them available in both ATX and Micro-ATX form factors, and capable of running Intel’s 10th generation processors. The RACING B460GTA and the RACING B460GTQ motherboards both support up-to 128 GB of DDR4 RAMs across 4 DIMMs to complement the shiny new Intel processors with additional features like PCIe M.2 (32 Gb/s) as well as offering support for Intel’s Optane memory.

“Stylishly designed in BIOSTAR’s signature RACING colors the RACING B460GTA and the RACING B460GTQ motherboards are built for both commercial and casual use. Due to the higher power demand of the latest 10th generation Intel processors, the 400 series motherboards from BIOSTAR have been designed with significant attention towards power efficiency and cooling. Features like Super Hyper PWM that has DCR current sensing architecture offers excellent precision in delivering stable power with 100% fixed voltage to ensure critical components of the motherboards are protected with the maximum performance and reliability.” 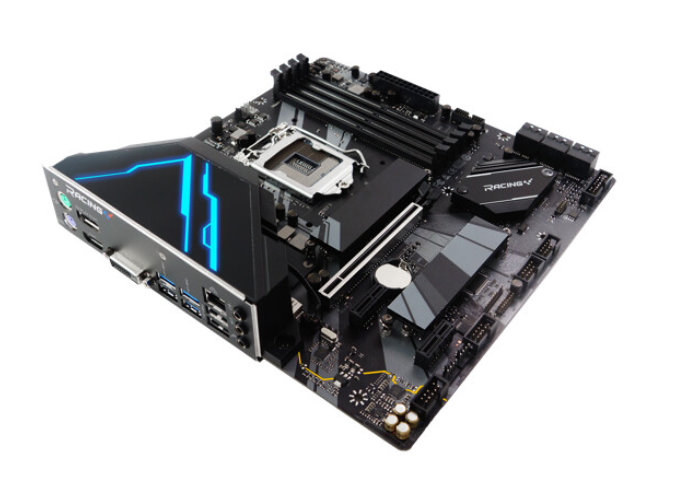 Unfortunately, no information on pricing or worldwide availability has been released as yet byb BIOSTAR, but as soon as information comes to light, we will keep you updated as always.