As announced back in March of this year, a Mac version of the new BioShock Infinite is now set to be released and finally arrive on mac systems August 29th.

The Mac version of Bioshock Infinite will be available via the Mac App Store, GameAgent and Steam, with the Steam version coming with Steam Play support allowing you to play the game on both PC and Mac computers. 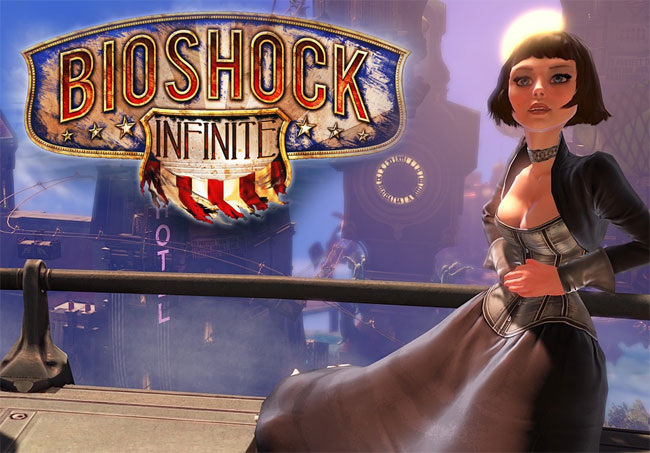 BioShock Infinite launch on other game consoles and PC back in March 2013, so there is still a lag when make gaming available on Mac systems, however is does seem to be getting shorter with some developers now adopting the Mac platform for game releases.

“Set in 1912 during the growth of American exceptionalism, the game has protagonist, formerPinkerton agent Booker DeWitt, sent to the floating air-city of Columbia to find a young woman, Elizabeth, who has been held captive there for most of her life.

Though Booker rescues Elizabeth, the two are pursued by the city’s warring factions: the nativist and elite Founders that strive to keep the city for pure Americans, and the Vox Populi, rebels representing the common people. Booker finds Elizabeth to be central to this conflict, and learns that she possesses strange powers to manipulate rifts in the space-time continuum that ravage Columbia.”