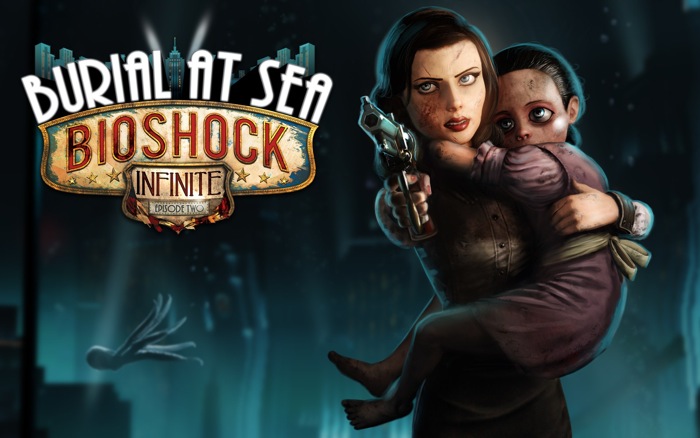 The latest BioShock Infinite Burial At Sea Episode 2 three minute trailer provides the introductory first few minutes of the new expansion Episode 2 for you to enjoy and whet your appetite as you wait for its release.

“Watch this exclusive preview clip of BioShock Infinite: Burial at Sea — Episode Two. See the world through the eyes of Elizabeth after the dramatic events of Burial at Sea – Episode One as she continues her journey through Rapture in an effort to rescue Sally. Explore new areas of Rapture built almost entirely from scratch in the BioShock Infinite engine.

Unfortunately no information on worldwide availability has been released as yet for the next BioShock Infinite Burial At Sea Episode 2 but as soon as its announced we will let you know.