Sony wants you to know that Bioshock for the PlayStation Vita is being worked on. They asked Ken Levine, the driving force behind the series if he would kindly tell everyone about it. “We’re trying to figure that [announcement timing] out. I ideally wouldn’t have talked about the Vita game when I did. It was understandably important that, you know, Sony wanted us to share that information,” he told Joystiq. 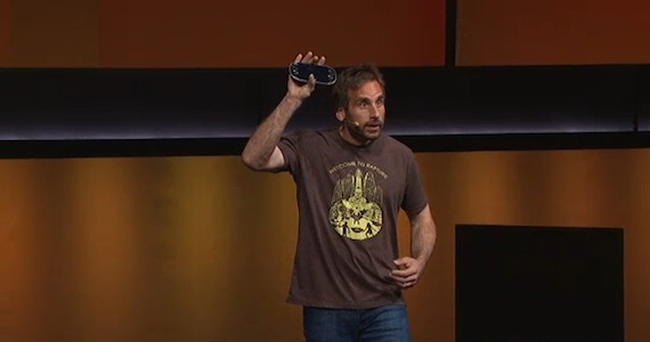 “I think it’s important that people know that a lot of big developers are very committed to the Vita and making that successful, but generally I like to go out with something to show. I’d much rather come out with, ‘Hey! Here it is.’ Because what I describe is not really meaningful, it’s what the experience is and what people perceive [from] the experience,” he added. The one thing he was very clear about though is that Bioshock Vita will not be an Infinite port.