Bioshock fans will be please to learn that the sequel to the popular Bioshock game, will be arriving on Mac OS X in January 2012. The port on to the Mac is being created by Mac dev Feral Interactive, who will also be responsible for the Mac version of Bioshock 2’s distribution online. 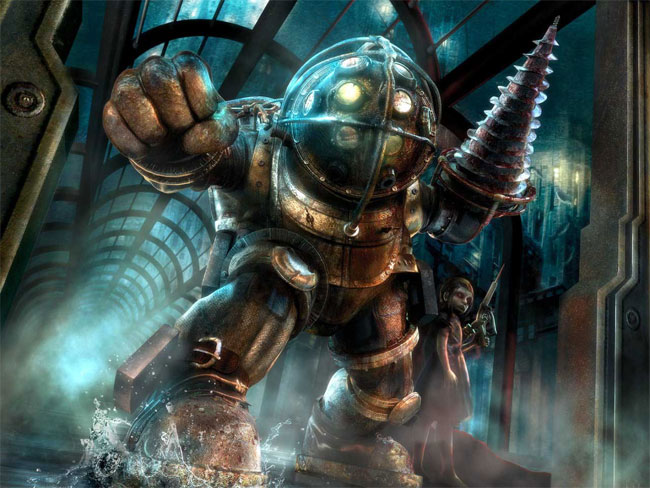 Bioshock 2 takes players back to Rapture the undersea city built as a radical experiment in libertarian government that collapsed into a vicious civil war.  “Whether you choose to forgive those who threaten Eleanor or wreak vengeance upon them, remember, she is always watching and will follow your example.”

If you just cant wait until its released you can now pre-order the game ready to load on to your Mac as soon as it released, directly from the Feral Interactive website for £25