Last month we mentioned that Microsoft added 165 TB of new aerial images to Bing Maps. The addition of those maps more than doubled the size of the aerial imagery available to users of the service. Microsoft has come back and added even more new Birds Eye imagery to Bing Maps this week. 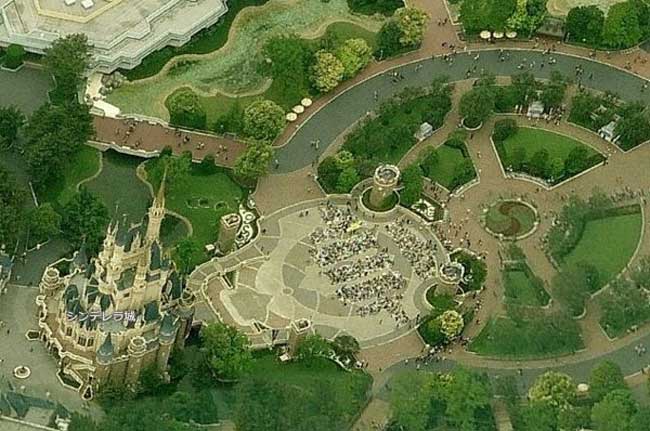 Microsoft has added an additional 215 TB of data to Bird’s Eye view. Most of the data is outside the United States with a focus on Australia, Europe, New Zealand, and Tokyo. Some of the imagery available for the US has been sharpened.

The new imagery covers the 88,800 square miles of new and updated images. The new imagery is available now for viewing. It’s nice to see Microsoft trying to better compete with Google.