Since Bill Gates is pretty darn rich and has all the time in the world, it comes as no surprise that his side projects span continents. According to the BBC, Bill Gates just confirmed that his nuclear technology firm Terrapower is partnering with the Chinese to produce 4G nuclear reactors. The China connection isn’t merely two way affair though, as Terrapower has its sights set on similar ventures in Russia and India. 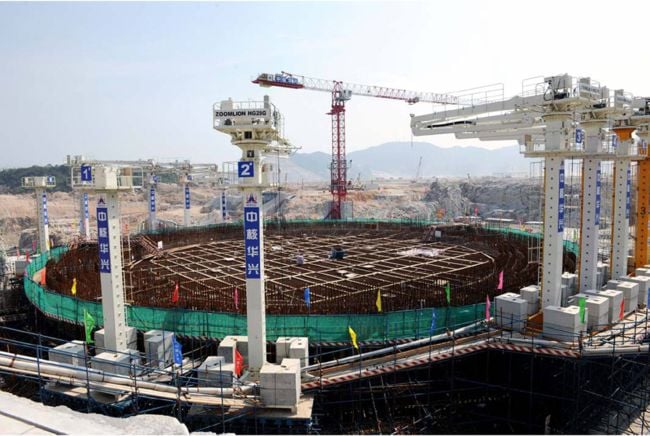 The exciting part about this China+Terrapower alliance is their joint effort to perfect the ‘travelling wave reactor.’ It’s supposed to usher in a new age of cost-effective nuclear energy that doesn’t produce radioactive waste and isn’t as vulnerable as older reactors. (See what happened in Japan.)

Alas, this is a developing story so there won’t be big updates yet. But it sure is indicative of how widespread the influence of the Bill and Melinda Gates Foundation is. Among other things, B&M are also taking a tough stance against malaria.