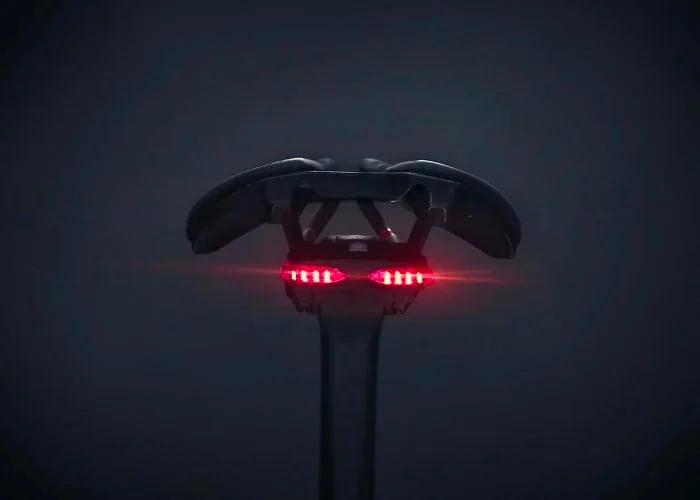 After a successful Kickstarter campaign the LUCIA smart bike tail light is currently available at a discounted price of just €59 offering a saving of €30 or 34% off the recommended retail price. Designed specifically for the modern cyclist the small bike light weighs just 34g and is fitted with ultra-bright LEDs, engineered optics, motion detection and more. 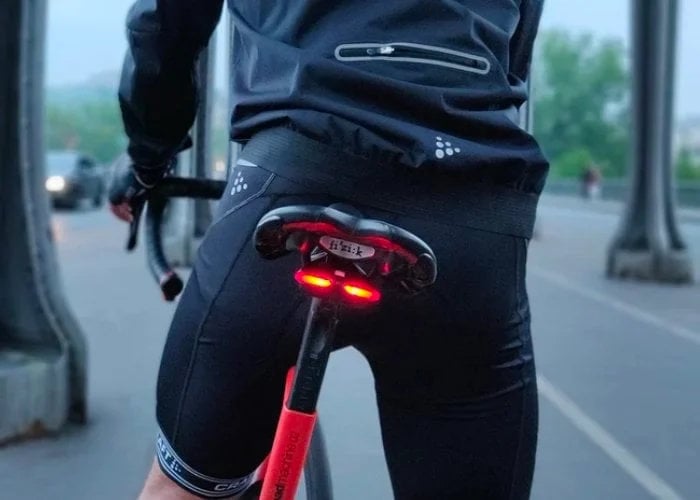 “THE BEAM LUCIA is the next generation bike rear light that you’ve ever dreamed of. The taillight mounted on a saddle rail has five lighting functions. It is equipped with an advanced triaxial accelerate sensor technology to accurately trigger a stoplight when breaking. In addition, LUCIA uses an illuminance sensor to automatically turn on when a cyclist rides on dark roads.”

“LUCIA turns itself off if no movement is detected & turns instantly on when you start pedaling.Whether you’re a Pro, Weekend Warrior, or Cycling Commuter, we know you want and deserve the best and safest tail-light, BEAM LUCIA is different from other Tail-lights ever introduced in the market.”

The development team at Beam also created a unique rearview mirror for cyclists, check out the video below to learn more.