Microsoft recently announced their next generation Xbox console, the Xbox One, but it would appear that Microsoft has nto forgotten about the Xbox 360, as they will apparently have a big Xbox 360 announcement at this years E3. 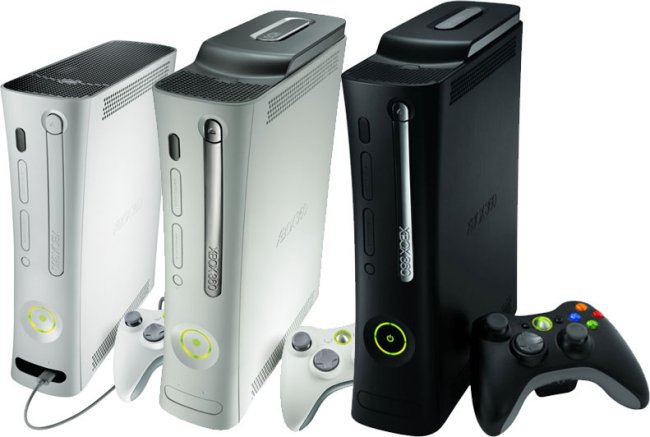 “I think the [Xbox 360] is going to be very vibrant for many years. In fact, we have a huge, I think it’s huge, [Xbox 360] announcement for E3 that I keep wanting to talk about, but I can’t,” Spencer said. “I think it will surprise people. I loved what we did last year with Minecraft; bring Minecraft to the box; six million units later it’s kind of a beast. I think there’s a lot of life in the [Xbox 360] for years to come.”

As yet we do not have any information on what Microsoft plans to announce for the Xbox 360 at E3, as soon as we get some more details we will let you guys know.