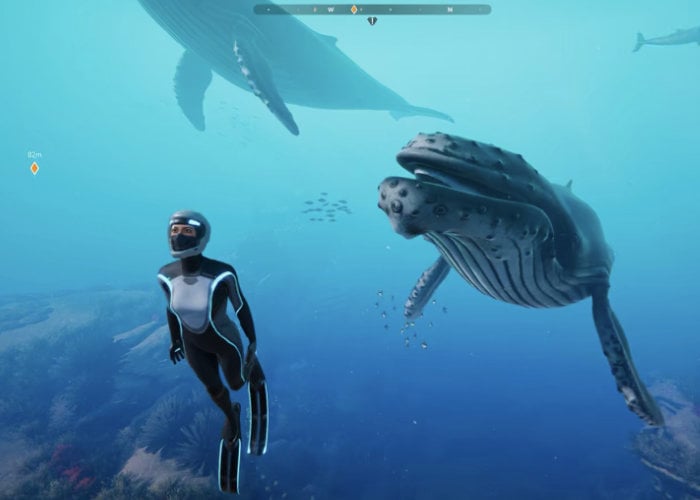 In collaboration with Apple games developer E-Line Ventures has launched their mobile game Beyond Blue on the Apple Arcade, making it first available on iOS and Apple devices. “Beyond Blue takes you into the near future, where you’ll have the opportunity to explore the mysteries of our ocean through the eyes of Mirai, a deep sea explorer and scientist.”

“You and your newly-formed research team will use groundbreaking technologies to see, hear, and interact with the ocean in a more meaningful way than has ever been attempted. The game features an evocative narrative, exploration of an untouched world, and adventure that challenges the player to make high-stakes decisions during the crew’s expedition. 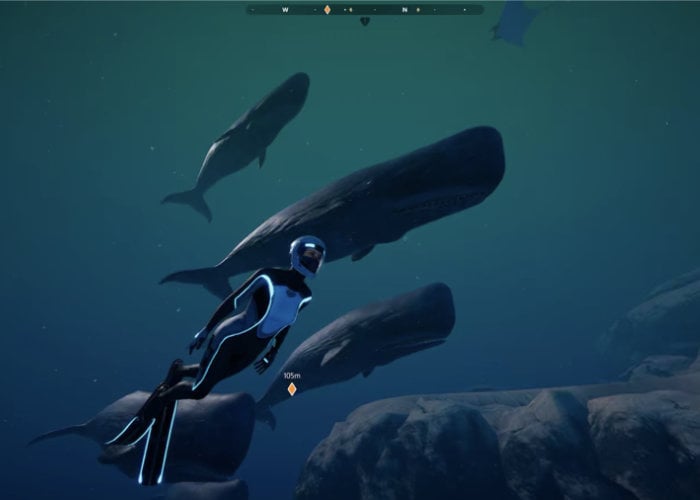 Beyond Blue is expected to make its way to other platforms in the near future such as the Xbox, PlayStation and PC systems via Steam.