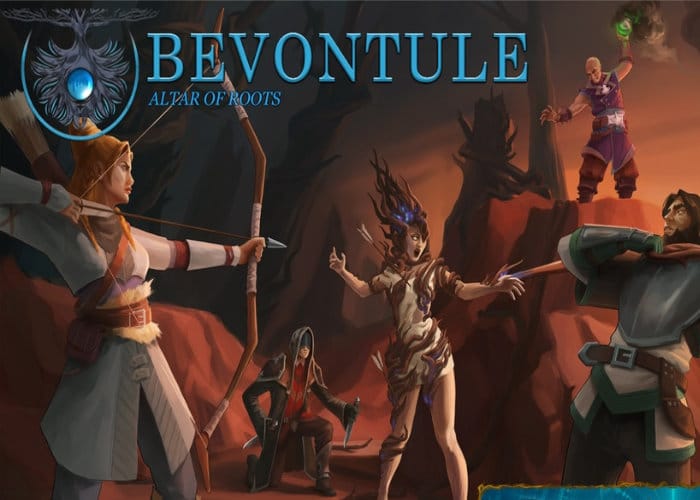 Developer Multithreaded Games has launched a new Kickstarter campaign this week to raise the required funds it needs in the form of $50,000 to take its new tactical RPG into early access. A demonstration of the game is also now available to download and the game fuses both Western and Japanese cultures, says Multithread. Watch the teaser trailer below to learn more about the Bevontule Altar of Roots RPG game which provides users with “stunning 3D visuals and challenging tactical combat”, say its developers.

Earlybird pledges are available from $15 or approximately £11 and the game is expected to be rolled out during March 2019. Features of Bevontule Altar of Roots include a “mature and highly-detailed plot” spanning thousands of years, a challenging tactical, turn-based combat system, during which correct player positioning and timings are critical. As well as a beautiful 3D world and environments exist, that are populated by free roaming enemies with a wide variety of movement patterns, habits and behaviours.

Players unlock learn and equip a huge variety of different weapons and gear with hundreds of combinations that provide attribute bonuses and buffs well as enhancements during combat. The integrated bestiary system also rewards players for discovery, experimentation, and exploitation of enemies for rewards. For more details, media and a list of all available pledges jump over to the official Kickstarter campaign page by following the link below.