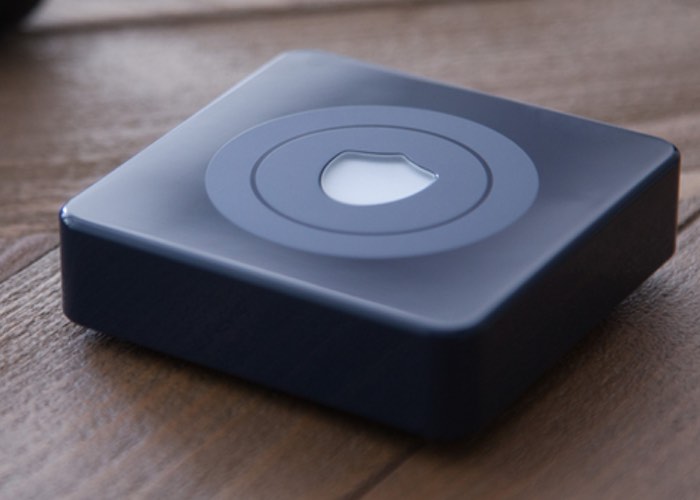 Betternet this week unveiled a new VPN router which is being created that will support all platforms and any device you may like to connect. Check out the video below to learn more about this affordable VPN written which has built-in secure online surfing features.

A virtual private network, also known as a VPN, is a private network that extends across a public network or internet. Tor directs Internet traffic through a free, worldwide, volunteer network consisting of more than seven thousand relays to conceal a user’s location and usage from anyone conducting network surveillance or traffic analysis.

The Betterspot VPN Router has this week launched by KickstarterAnd has already raised it’s CAD $100,000 pledge goal with still 25 days remaining on its campaign.

Everyday VPN services are used by millions of people in countries across the globe. A VPN helps users bypass internet restrictions such as censored or geo-restricted content while providing anonymity by masking their IP address and location. We believe freedom to access information online is a basic right. Betternet Technologies Inc. is the team behind the Betterspot project. We have over 5 years of experience providing secure VPN services for more than 40 million users around the globe. Our team has proven its place as your first VPN choice on the world wide web.

As smart devices and IoT are quickly and inevitably becoming part of our daily lives, the need for a safe, secure and a fast VPN service becomes essential. We noticed it had become a challenge to find a VPN app that works on all your devices, in the home or at the office. To meet this challenge, Betternet decided to create Betterspot, a device which easily connects to your router providing VPN functions to all of your WiFi devices such as tablets, smart phones, laptops, PCs, etc. Betterspot is compatible with various operating systems such as Windows, Ubuntu, OS X, Android, iOS, Blackberry,etc. By supporting Betterspot, you are supporting a device which will provide security, privacy and freedom of information to millions. By using Betterspot, you yourself may find the internet quite simply, better.

For more details, full specifications and the ability to make a pledge from just CAD $105 for the new VPN Router jump over to the Kickstarter website via the link below.