If you have been patiently waiting for the launch of the new mystery horror game, Betrayer you will be pleased to know that it is now available via Valve’s Steam games network and is currently running with a 10 percent discount until March 31st priced at $17.99 for the PC version.

Within the Betrayer game you need to use all your deductive and survival skills to piece together what happened to the inhabitants of an abandoned New World colony in 1604. Check out the two trailers after the jump to learn more. 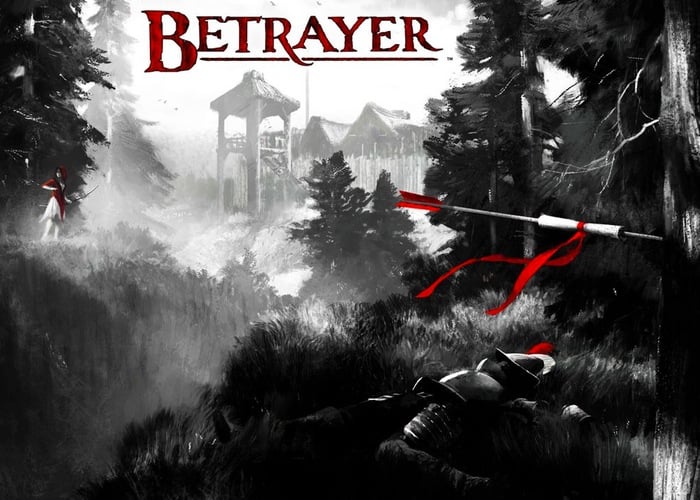 “Since shipping FEAR almost 10 years ago, we’ve been wanting to create a player-driven game that emphasizes exploration and discovery with minimal hand-holding,” says the game’s designer and writer, Craig Hubbard. “We’re ecstatic to finally get the chance.”

“Ultimately, what we’re proudest of is that Betrayer is distinctive. When you’re setting out to create a first person action game with seven people, the biggest fear is that you’ll make something redundant: a cheap version of a bigger, better title. But I feel confident saying you haven’t played anything quite like this.”

For more information on the new Betrayer game jump over to the Steam website for details.