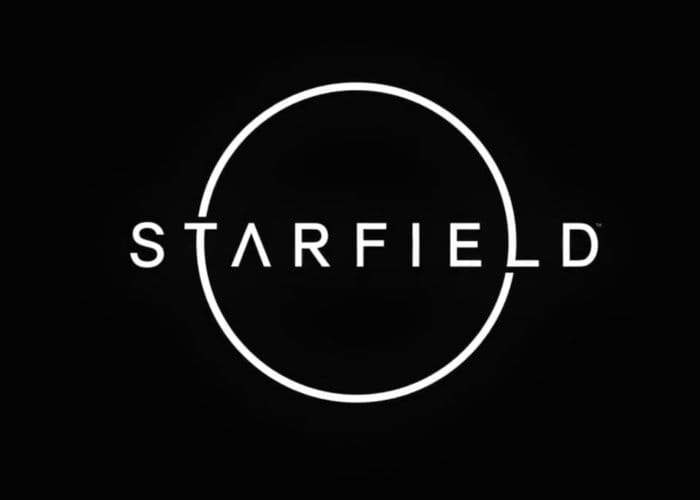 This week at the 2018 Bethesda E3 Showcase Game Director Todd Howard took to the stage to reveal details of new games Bethesda is currently developing unveiling new titles such as the highly anticipated Elder Scrolls 6 RPG and more. Howard also revealed the future of Bethesda Game Studios with a tease of what folks can expect to see from the award-winning studio in the years to come, unveiling the first new franchise in twenty-five years, Starfield.

Check out the official announcement teaser trailer below to learn more about the new science fiction space epic game that is currently in development by Bethesda Game Studios aptly named Starfield. As you would imagine, very little information has been released by Bethesda but check out the quick teaser below for a glimpse at what you can expect.

“Discover Starfield, the new space epic currently in development by Bethesda Game Studios. Starfield is the first new franchise in twenty-five years from the acclaimed developers of The Elder Scrolls and Fallout series.”

To learn a little more about the new Elder Scrolls 6 role-playing adventure game that is currently in pre-production at Bethesda Game Studios, and is the highly-anticipated next chapter in the iconic The Elder Scrolls series, jump over to our previous article here to view the teaser trailer from Bethesda.