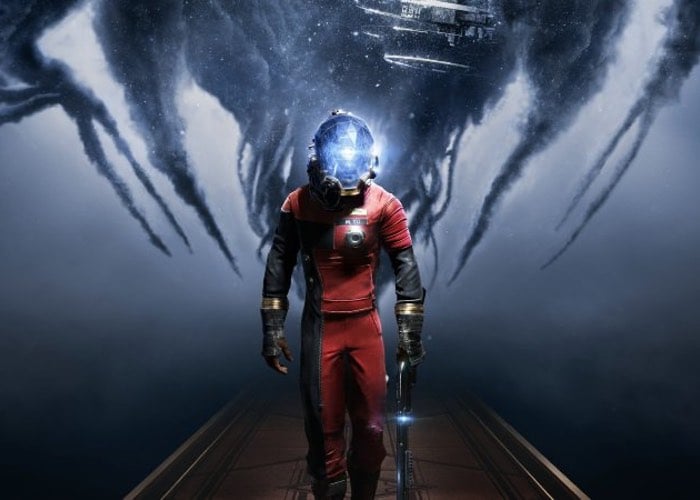 Bethesda unveiled Prey at E3 2016 and is expected to launch the title on Xbox One, Playstation 4 and PC sometime in 2017. Below is the official gameplay trailer that Bethesda released but Ian Higton has put together a great video providing a closer look at some of the clues and secrets that hint at what you can expected from the game.

As soon as more details about the new Prey game are released we all keep you updated as always, but for now Prey is a “bold new story set in a dangerous universe” says Bethesda.

Prey is a first-person sci-fi action game from Arkane Studios, the award-winning creators of the 2012 ‘Game of the Year’, Dishonored. Known for their creative gameplay, distinctive worlds and immersive stories, Arkane reimagines this franchise from the ground up, with an added psychological twist. In Prey, you are the first human enhanced with alien powers aboard a desolate space station under assault. Improvise and innovate in order to survive as you search for answers.