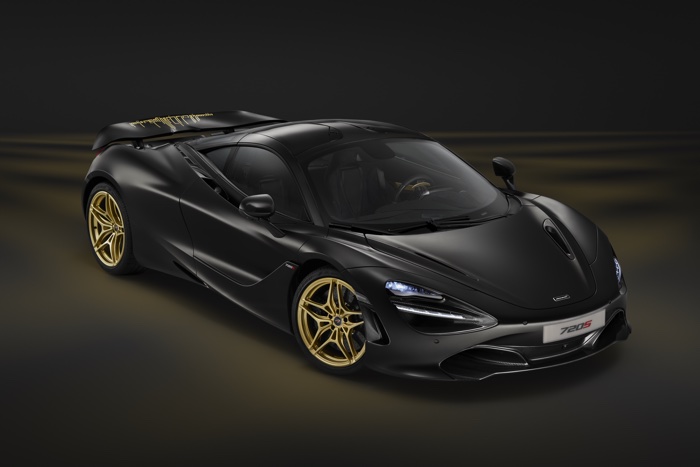 McLaren Special Operations has created a new bespoke McLaren 720S, the car has been announced at the 2017 Dubai International Motor Show. The car is inspired by Bruce Mclaren and features a famous quote in gold Arabic script on the rear wing. 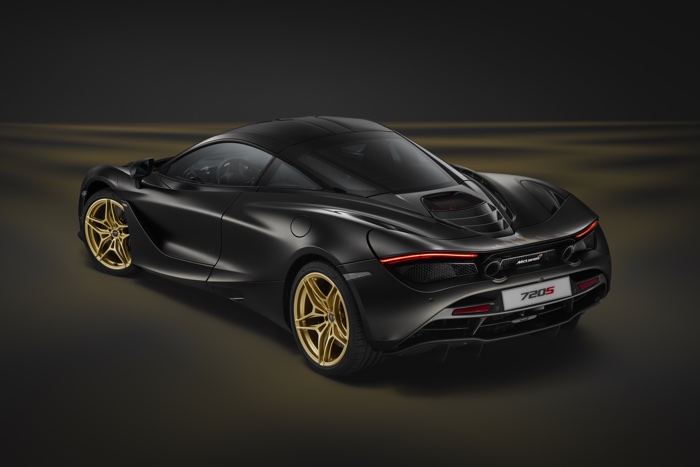 The theme of ‘achievement’ was a key sentiment behind the commission, as Andreas Bareis, Managing Director Middle East, Africa & Latin America for McLaren Automotive, explained: “The quote from Bruce McLaren rings true not only of the history of McLaren, but also the achievements of the UAE and the Gulf states over the last four decades. The UAE and the region are very important to McLaren, not only in terms of our client base, but also because of the support from our shareholders. This car pays tribute to that.”

To personalise the car added more than 120 hours to the production process. The rear wing alone took 30 hours to complete, using stencils produced by the MSO design visualisation team to achieve the desired dramatic visual impact of the gold lettering. 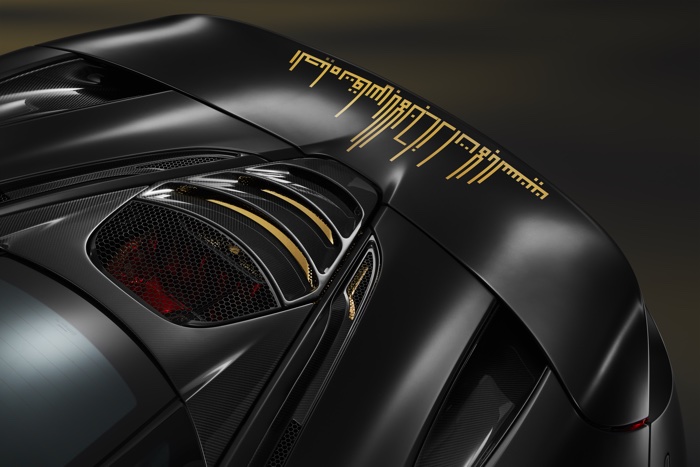 You can find out more details about this one off McLaren 720s over at the company’s website at the link below. 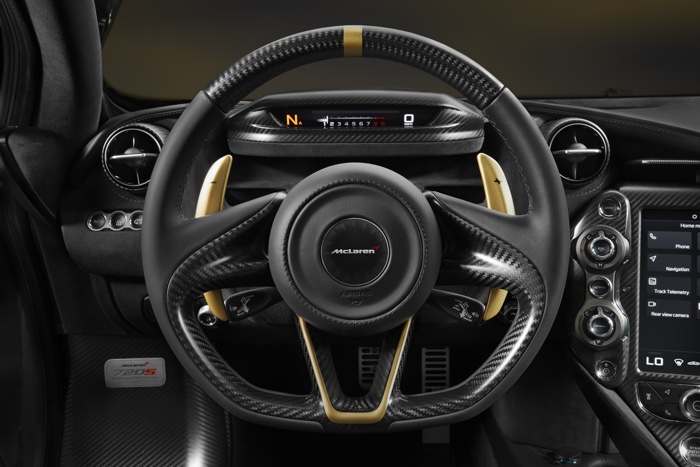