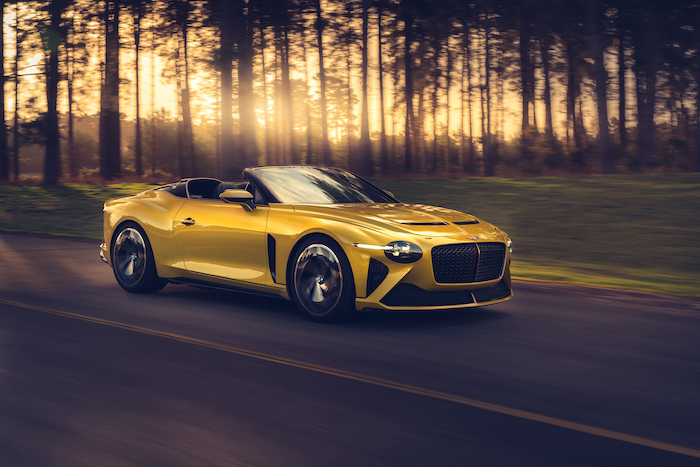 Bentley have unveiled a new limited edition convertible, the Bentley Mulliner Bacalar and just 12 examples will be built with each one costing 1.5 million.

The Bentley Mulliner Bacalar is powered by a 6.0 litre W12 TSI engine that produces 650 horsepower, the car will be produced at the world’s first certified carbon neutral factory. 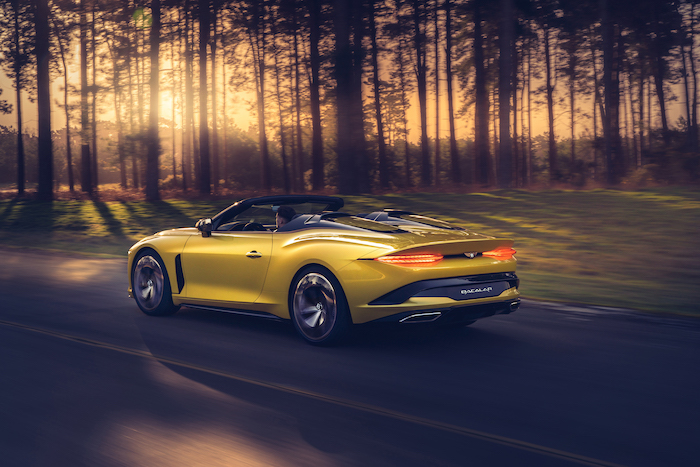 Just 12 examples of this striking, limited edition model are being created, guaranteeing rarity and exclusivity, and offering supreme luxury and breath-taking performance. Bacalar looks to the future of bespoke luxury motoring – each model will be handcrafted in Bentley Mulliner’s workshop in Crewe, according to the individual customer’s personal tastes. 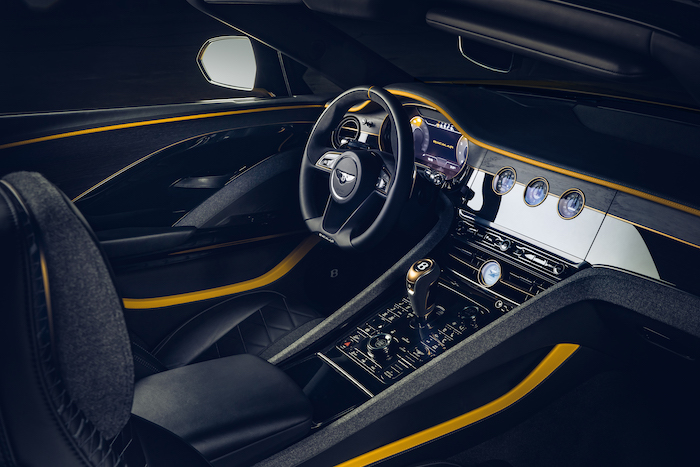 This exceptionally rare car is appropriately named after Laguna Bacalar in Mexico’s Yucatan peninsula, a lake renowned for its breath-taking natural beauty, continuing Bentley’s strategy of naming cars after remarkable landmarks which started with Bentayga in 2015.

You can find out more information about the new Bentley Mulliner Bacalar over at Bentley at the link below.