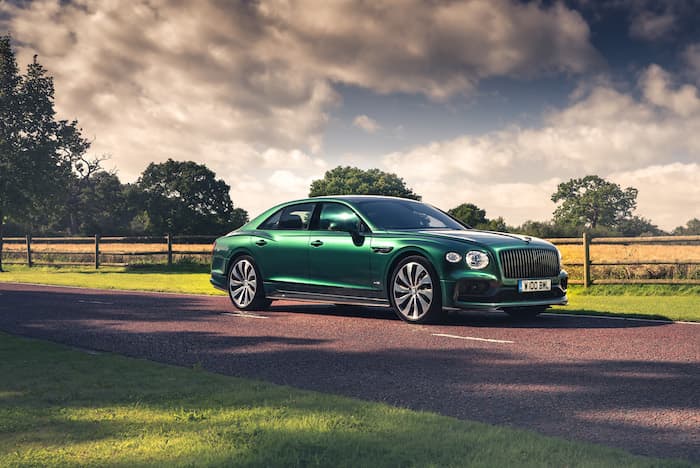 Bentley has announced that they are launching a new range of styling options for the Bentley Flying Spur .

This includes a new range of carbon fibre options and an updated body kit, plus 3D electroformed Bentley badges and more. 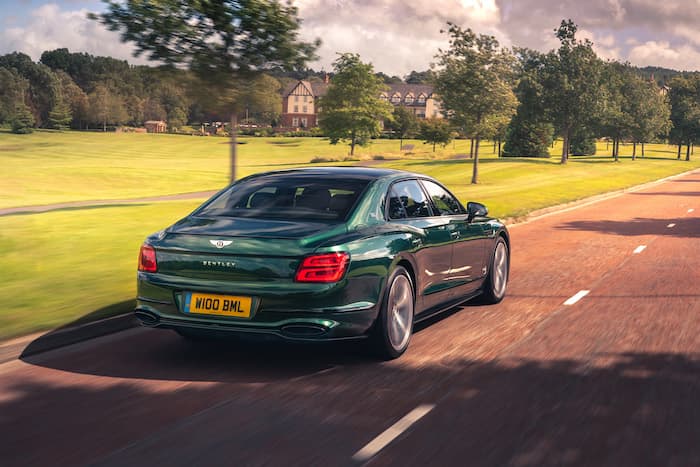 Bentley is introducing a new Styling Specification for the Flying Spur, allowing customers to emphasise the sporting credentials of the world’s fastest production sedan and give the car an even more sporting aesthetic to match its unrivalled performance.

The Flying Spur sets the luxury benchmark in agility and dynamism using the latest chassis technology including active all-wheel drive, all-wheel steering, torque vectoring and 48V electric anti-roll bar system – first introduced by Bentley. The aesthetics of the new Styling Specification complement the Flying Spur’s peerless capabilities, ensuring that Bentley’s new flagship looks as stunning as it is to drive.

You can find out more details about the new styling options for the bentley Flying Spur over at Bentley at the link below.