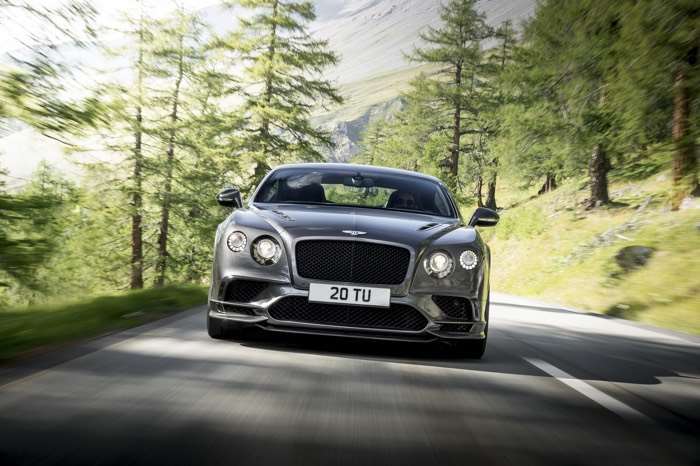 Bentley has been teasing a new sports car over the last week, it is now official, the Bentley Continental Supersports.

According to Bentley their new Continental Supersports is the fastest four seater car in the world, it has a massive 700 horsepower and 750 lb ft of torque. 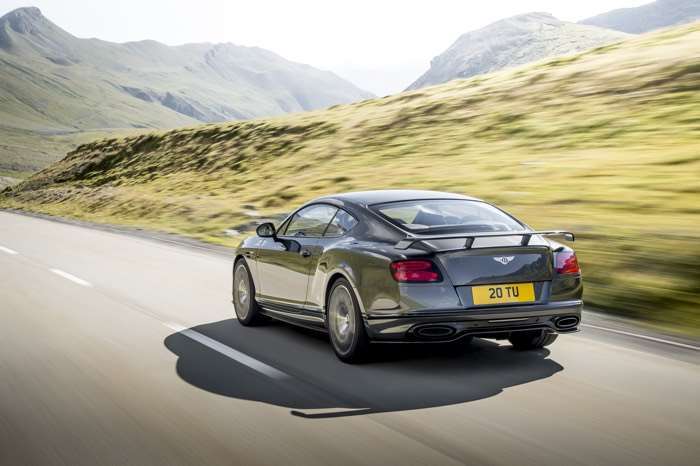 As well as offering supercar pace and a highly focused driving experience, there is no compromise in the refined nature of the Continental’s ride quality. This fusion of extremes in luxury and performance make the Supersports the ultimate iteration of a model that has come to define and dominate the grand touring genre.

Wolfgang Dürheimer, chairman and chief executive of Bentley Motors, said: “The Supersports name is legendary at Bentley. From the very first Supersports of the 1920s, to the Continental Supersports of 2009 – and now with the third iteration of this iconic model – it is a name which excites, impassions and thrills. Only Bentley could create a car which blends immense performance and unrivalled luxury in this way.” 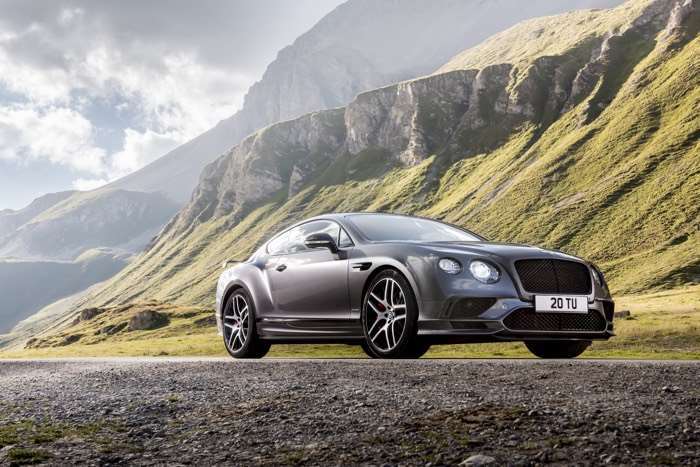 The new Bentley Continental Supersports has an impressive 0 to 60 miles per hour time of just 3.4 seconds and a top speed of 209 miles per hour, the car is powered by Bentley’s W12 engine. 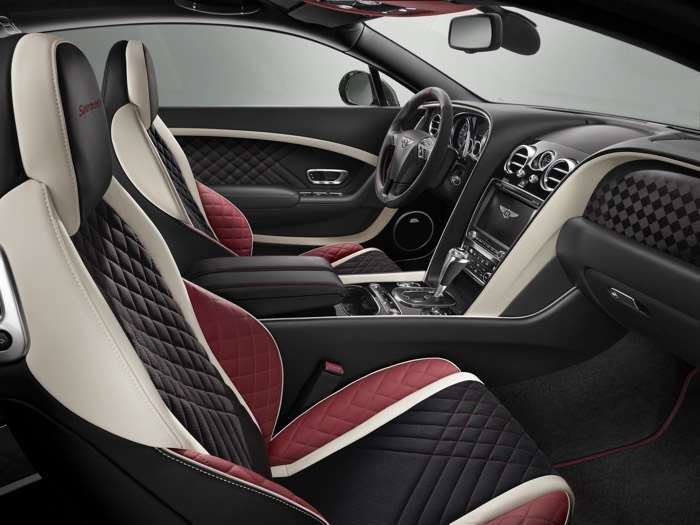 You can find our more details about the new Bentley Continental Supersports over at Bentley at the link below.