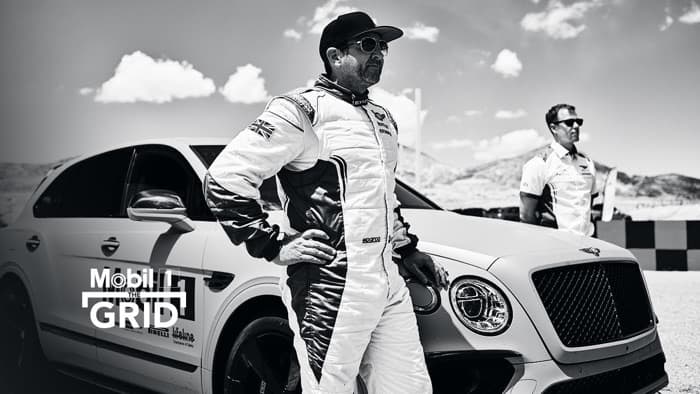 Bentley and Mobil 1 have announced that they will be taking on the Pikes Peak Challenge with the Bentley Bentayga and Bentley will be looking to make a new record in their SUV at Pikes Peak.

The Bentley Bentayga will be taking on Pikes Peak on the 24th of June and they are looking to break the record for the fastest SUV on the course. The SUV will be driven by Rhys Millen, have a look at the video below.

Bentley will tackle the most fearsome hill climb of them all with their Bentayga SUV later this year: Pikes Peak. Mobil 1 The Grid followed the marque and dedicated driver Rhys Millen to their recent test session at Willow Springs in California, where they laid the groundwork for the upcoming record attempt in the Rocky Mountains.

We will have more details on the record attempt at Pikes Peak with Bentley and their SUV on the 24th of June.