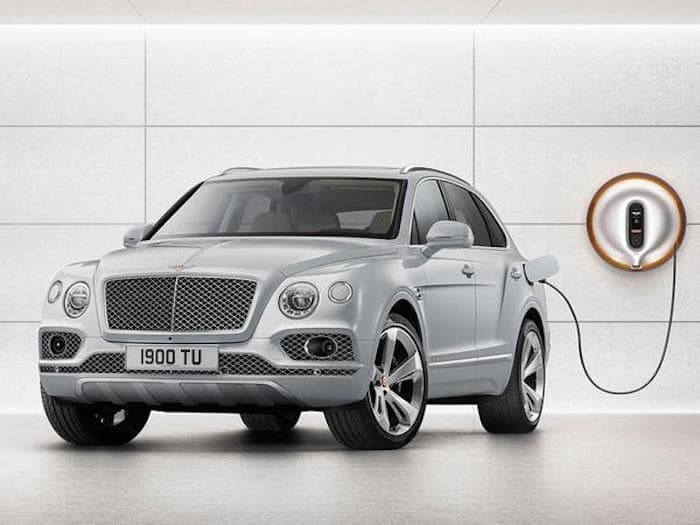 Bentley has announced a new hybrid version of their Bentley Bentayga SUV and it will be shown off at the Geneva Motor Show this week.

The hybrid Bentayga will be powered by a twin turbocharged 3.0 litre V6 and an electric motor, the electric motor comes with a range of around 30 miles. 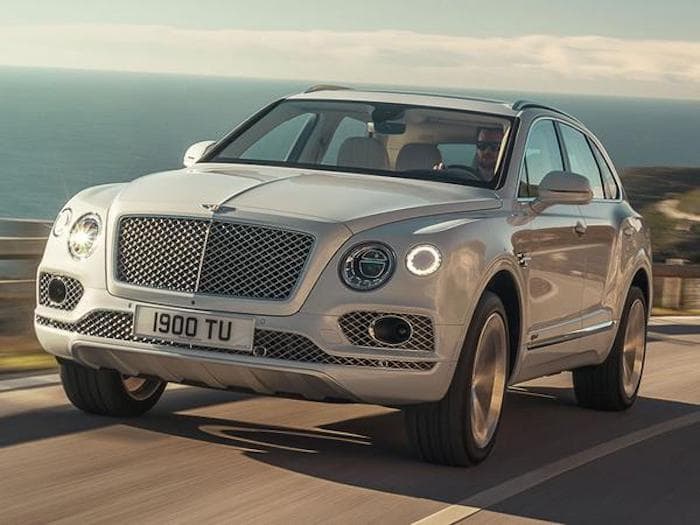 “The Bentayga Hybrid is our first step on the road to electrification,” said Adrian Hallmark, Bentley’s chief executive. “It gives customers the best of both worlds – engaging, effortless performance on the open road and silent emission-free driving in the city, which will become increasingly important with the ever-changing regulations around the world.” 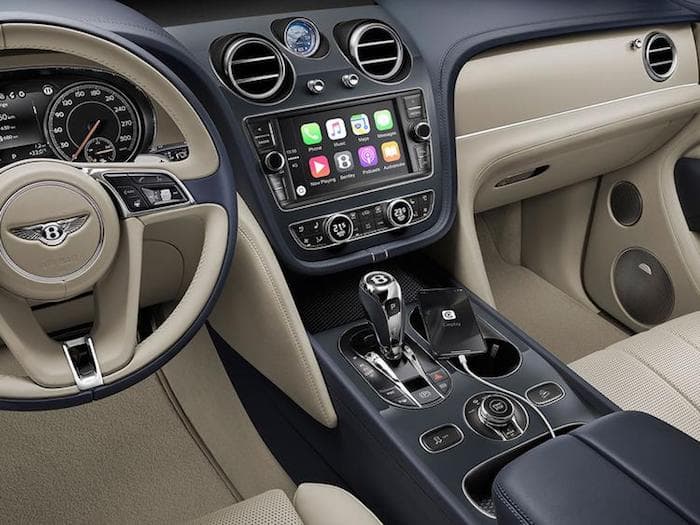 The company has not revealed any details on performance figures on their new Hybrid Bentayga and also no information on pricing. We should have more details on this hybrid SUV when it is made official at the Geneva  Motor Show this week. 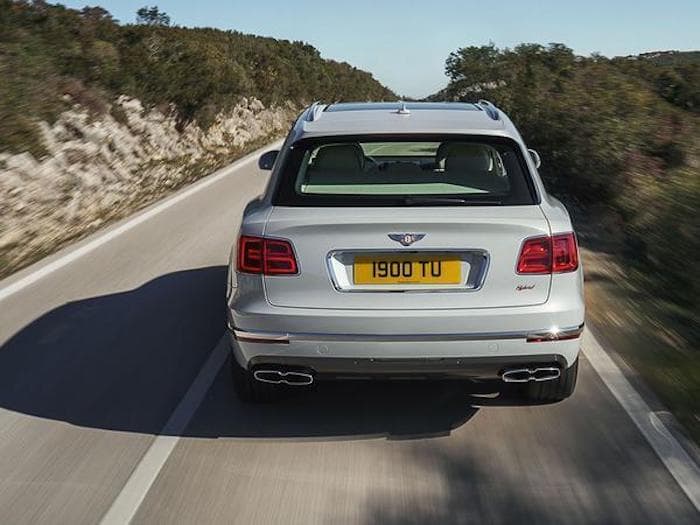