BenQ has added another LED monitor to its range, the BenQ V2220, which BenQ are claiming is the worlds slimmest LED monitor. 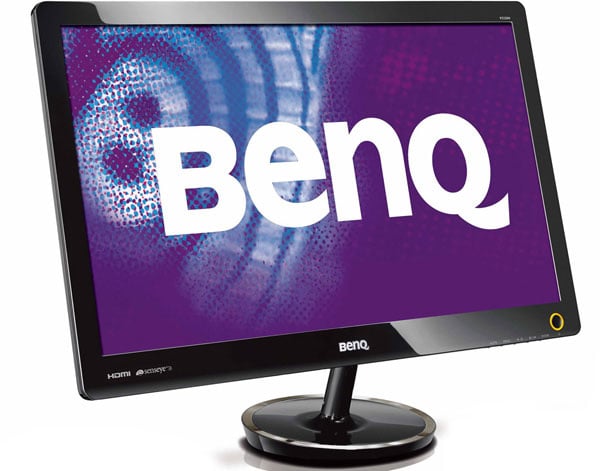 There are no details on pricing or exact availability as yet, but they are expect to go on sale in Taiwan in the next couple of months, with the US and Europe some time in June.