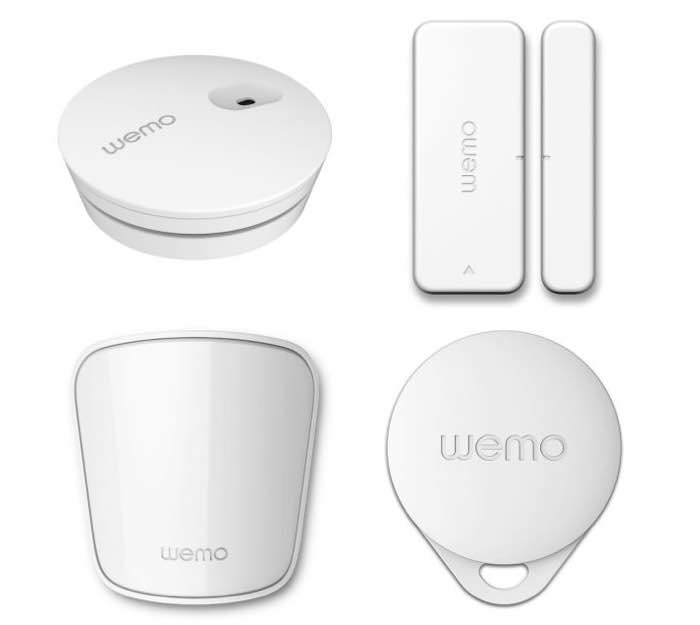 Belkin has added a range of new sensors to its home automation Belkin WeMo range, the range already comes with a variety of smartphone activated bulbs, plugs and sensors, and the company has just expanded their range.

The new gadgets added to the Belkin WeMo range, include a Keychain Sensor, which can turn off your lights, and your other connected appliances when you leave your house.

There is also a new WeMo Alarm Sensor, which is designed to monitor for carbon monoxide and also fire, and it can alert you even when you are away from home.

The company appears to be focusing on home security with the latest devices, which include the WeMo Room Motion Sensor, which according to Belkin can tell the difference between human movements and pets, and will alert you if someone is in your house.

Belkin has not given any details on how much these new WeMo gadgets will cost, we can expect more information closer to launch, which will be some time in the second half of the year.