Some of our readers will remember the Belkin Thunderbolt Express Dock that was announced last year, the device is being shown of at CES 2012 this week and Belkin has announced that it will go on sale in September 2012 for $299.99. 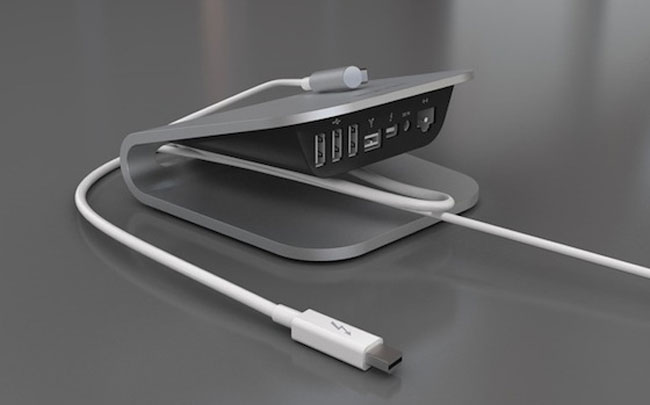