At the IDF today Belkin has taken the opportunity to unveil their new Thunderbolt Dock designed for Mac owners. The new Belkin Thunderbolt Dock is equipped with 3 x USB ports and a Thunderbolt port for daisy chaining, a Firewire port, and a GbE port. 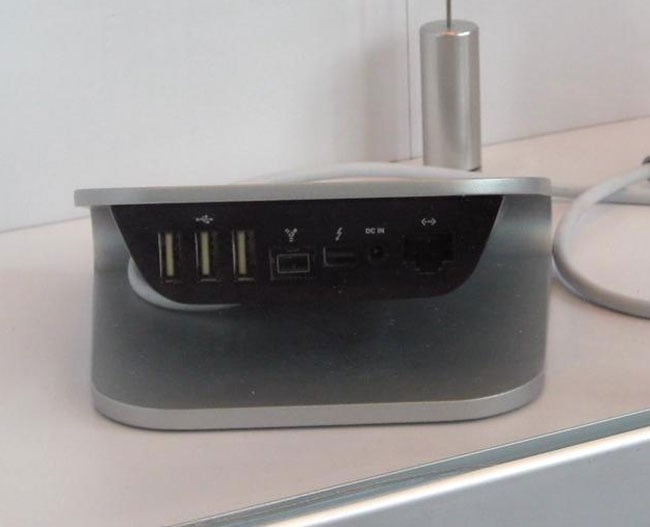 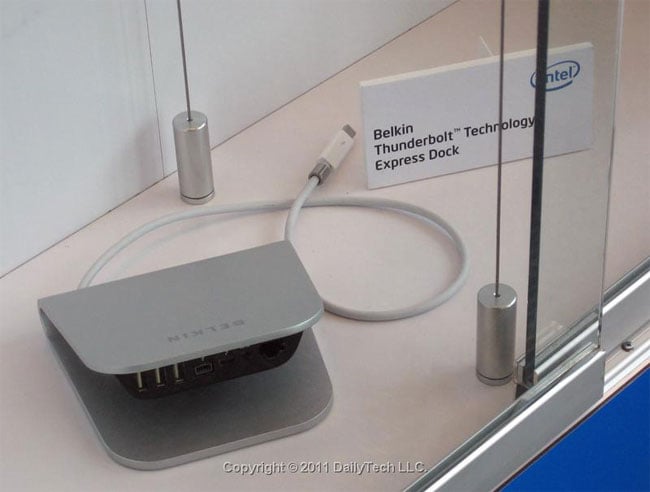 Unfortunately no information on pricing or worldwide availability has been released as yet by Belkin, but as soon as information is released we will keep you updated as always. Its also not been revealed by Belkin whether they will include a Thunderbolt cable with their new Thunderbolt Express Dockwhen its released saving you the additional $50.