Belkin has launched two new cases for the iPod Touch, called the ‘for the Cure’ cases, where part of the proceeds on the sale of each case will be given to a breast cancer charity, and Belkin will be donating a minimum of $100,000 to the charity.

There are two models of cases available, first up is the Grip for the cure case which will fit the 2nd generation iPod Touch, and $2.50 from each case sold will be donated to charity. 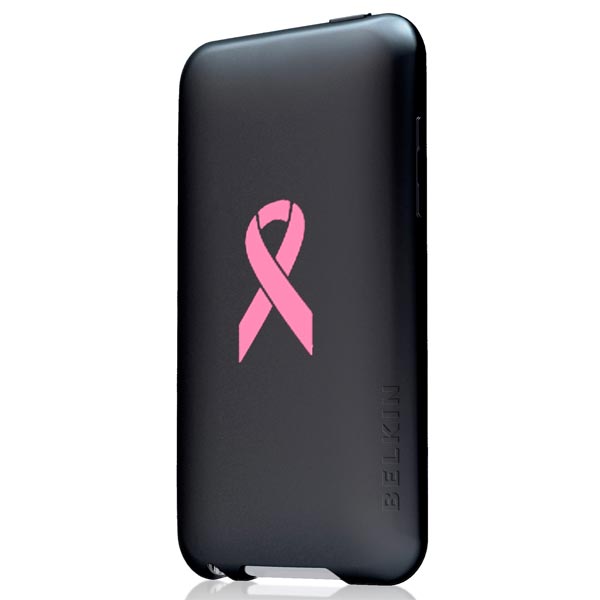 Next up is the DualFit for the Cure case, which can be worn on your arm when you are out running or cycling etc. 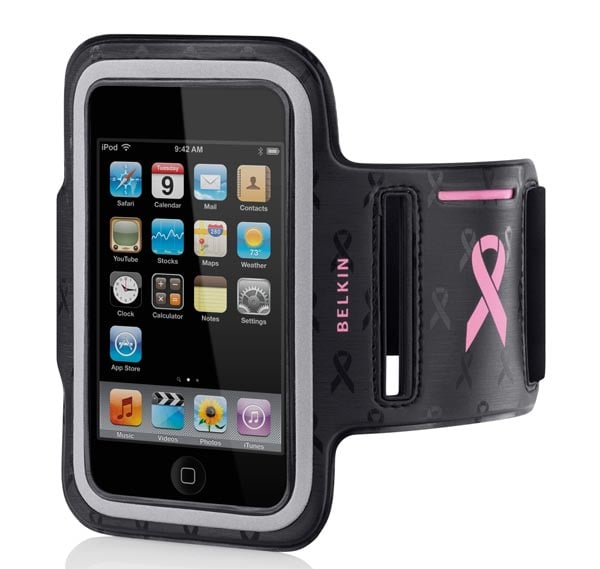 Each of these cases are now available for $29.99 each from Belkin.