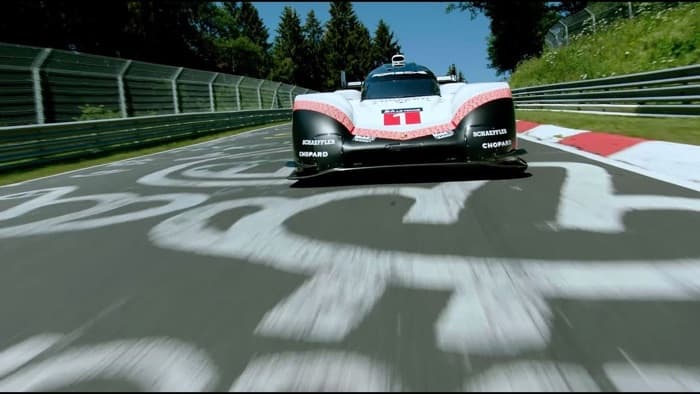 Porsche managed to beat the track record at the Nürburgring Nordschleife with their Porsche 919 Hybrid Evo. The record stood previously for 35 years, it was also held by Porsche and it was set in a Porsche 956 C in 1983 Stefan Bellof, the previous record was 6.11.13 minutes.

We have seen a number of videos from inside and outside of the car during the record breaking laps and now Porsche has released another video, which goes behind the scenes at the record attempt.

Porsche broke the record three times and end up with a final record of 5.19.55 minutes, the new world record was set by Timo Bernhard. We wonder if this new record will stand for another 35 years before someone beats it.