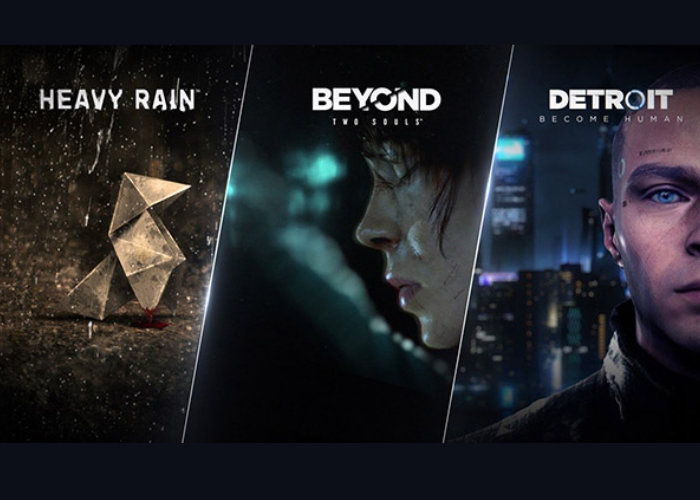 PC gamers patiently waiting for the arrival of previous PlayStation exclusives created by Quantic Dream for the Sony PlayStation platform. Will be pleased to know that more details have been confirmed regards release dates for Heavy Rain, Beyond Two Souls and Detroit Become Human.

All games will be Epic Games Store exclusives, and free demos will be made available for all titles, check out the announcement trailer below to remind yourself of what you can expect from these critically acclaimed games created by the team at Quantic Dream, and are considered some of the best in terms of narrative-focused, visual storytelling experiences in the industry.

“Three of Quantic Dream’s most acclaimed titles, HEAVY RAIN, BEYOND: TWO SOULS and DETROIT: BECOME HUMAN are coming to PC for the first time ever, exclusively on the Epic Games Store. Try a free demo of each game, available this summer, starting with HEAVY RAIN on May 24, and experience the unique nature of Quantic Dream games before you buy.”