Beats Music launched their new music streaming service back in January, and now according to a recent report, the company has raised up to $100 million in new funding.

Beats Music are looking to take on other music streaming services like Spotify, and they have apparently raised between $60 million and $100 million in new funding. 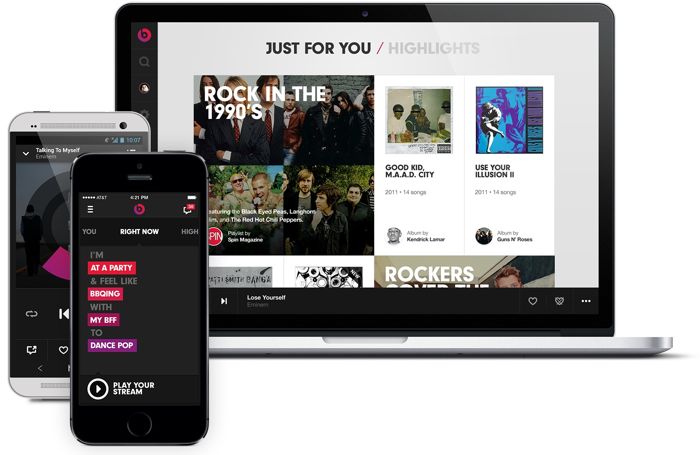 The company is said to be using the additional funding to score exclusive deals in an attempt to lure customers to the service.

The Beats Music service is available for a monthly fee of $9.99 in the US, there is also a monthly family plan which is available exclusively through US mobile carrier AT&T that costs $15 per month.