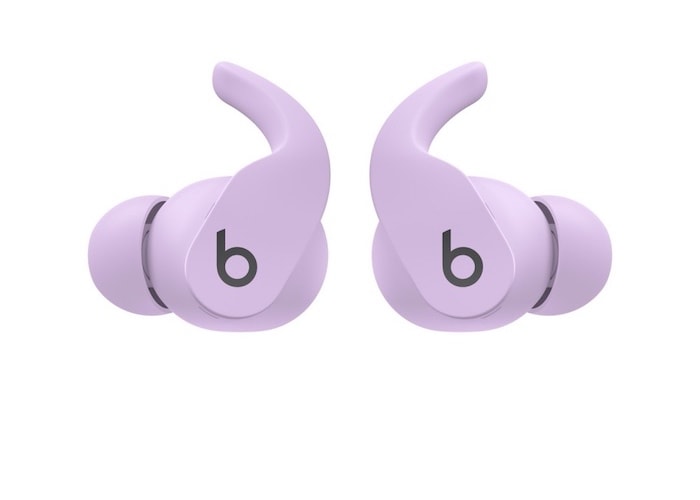 Yesterday Apple announced their new AirPods 3 and now we have some details on some new Beats Fit Pro headphones from Apple.

According to a recent report from 9 to 5 Mac, Apple will launch their new Beats Fit Pro headphones on the 1st of November. 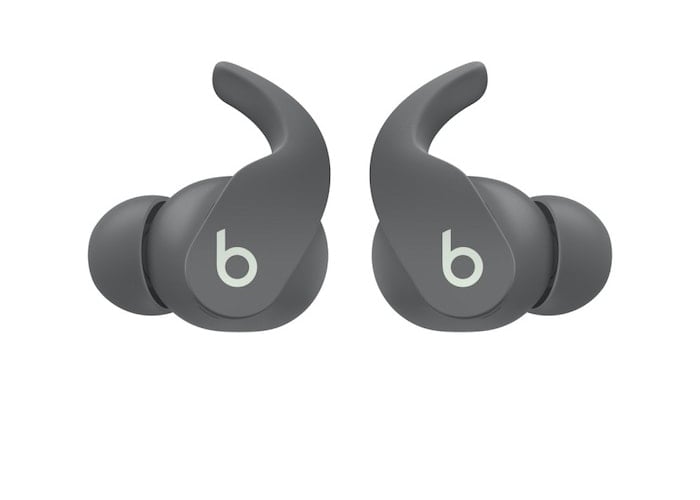 These new Beats headphones will apparently be similar to Apple’s Beats Studio Buds that Apple launched earlier in the year.

These new headphones will come with Active Noise Cancellation and they will use Apple’s H1 chip to pair with apple devices, they will also work with Hey Siri.

According to 9 to 5 Mac these new Beats headphones will have 6 hours of battery life with ANC enabled and 7 hours with Adaptive EQ. The headphones and the charging case will apparently come with between 27 to 30 hours of usage.

The new Beats Fit Pro will come with Class 1 Bluetooth and an accelerometer and Apple has apparently designed them to be more Android friendly.

There will be four color options available at launch, black, grey, purple and white and they will be announced on the first of November and will be available to buy a few days after that. As yet there areno details on how Much Apple will charge for these new headphones.