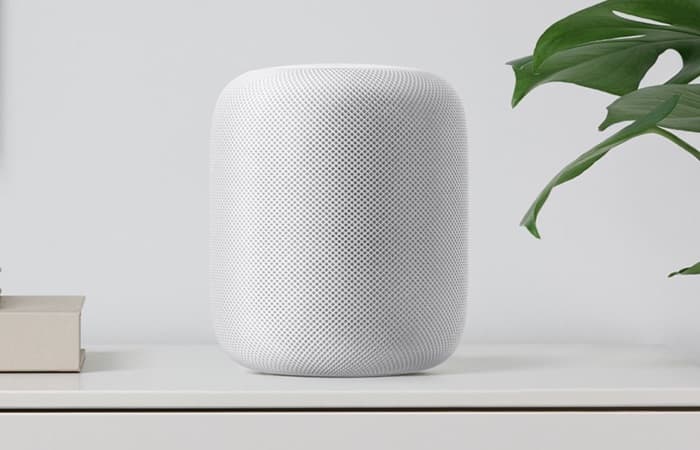 WWDC 2018 kicks off next week, we are expecting to see a number of new devices at the event. One of these new devices is a cheaper HomePod and recent rumors have suggested that the device will be a beats branded HomePod with Apple’s Siri built in.

The Apple HomePod retails for $349 and this new device is rumored to be cheaper and could possibly retail for around $250, according to recent reports. Personally I think the device would need to be cheaper than this if Apple wants to get Siri into more people’s homes.

We are also expecting to see a new range of Macs at the event, some new MacBooks and also iMacs and there may also be some new iPads.

Apple’s Worldwide Developer Conference kicks off next Monday the 4th of June, we will have more details about Apple’s new devices then.