Apple has announced that in the first week since the Beatles landed on iTunes, they have sold a massive 450,000 albums, plus 2 million individual songs. 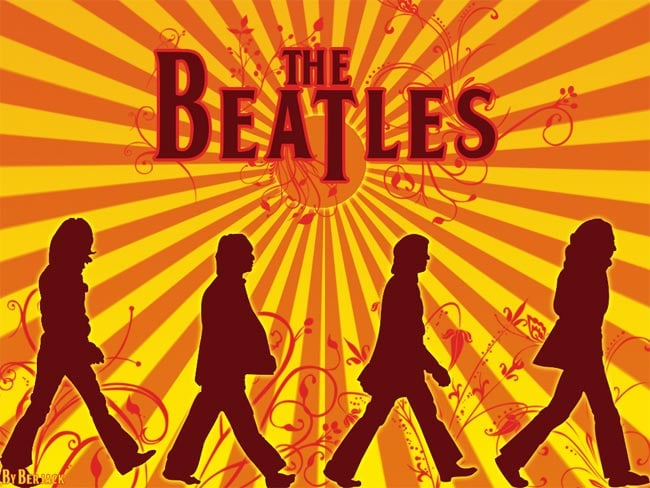 Obviously this is the first week of sales, and it will be interesting to see what sales are like per week after a few weeks, Apple will also be stepping up the publicity in an attempt to sell more Beatles albums over the next few weeks.