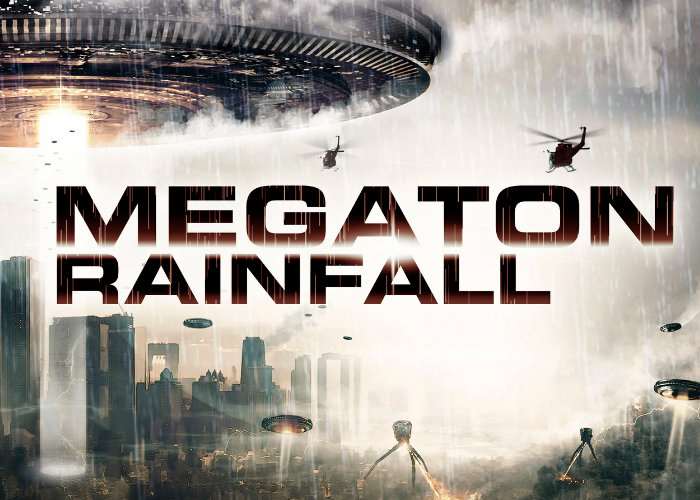 If you have ever fancied being a superhero battling an alien invasion to save planet Earth, the new game Megaton Rainfall set to launch on the PlayStation VR platform next month maybe with more investigation.

Check out the year latest trailer from the games developers to wet your appetite ahead of the game’s launch next month on the PlayStation VR platform from September 26th onwards.

Become a supersonic indestructible interdimensional superbeing in this First Person Superhero Game. Save Earth from a global alien invasion… Just keep an eye on the collateral damage!

Your basic shot destroys entire buildings every time you miss your target. Your telekinesis can prevent enemy grenades from damaging the humans, but it can also send vehicles careening down the street. The gigaton blast can destroy an enemy mothership… or the entire city.