Yesterday we saw a leaked photo of BBM for Android, and now according to a recent report by BlackBerryOS, the BBM Beta for Android and iOS has started rolling out to developers.

BlackBerry has started sending out invites to developers for BBM Beta for Android and iOS, and you can see a screenshot below of the Android version of the app. 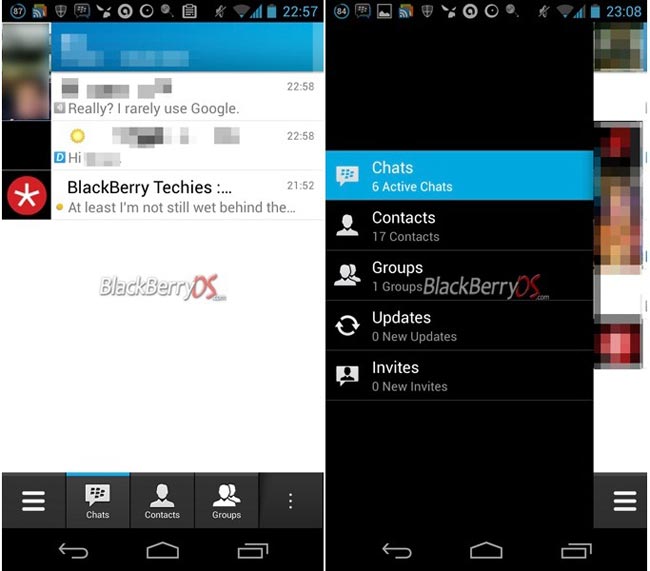 This would tie in with what we heard previously about a launch date for BBM for Android and iOS of September, as yet there is no official word from BlackBerry.