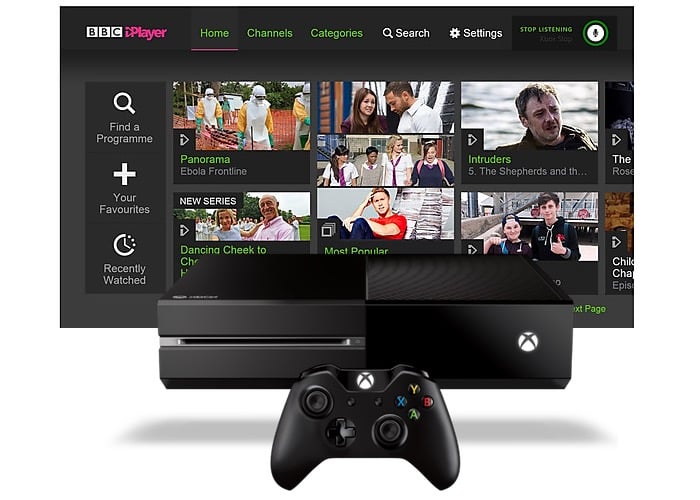 After being delayed right at the beginning of this year in January due to complications with Microsoft’s Xbox One Kinect gesture control device. The BBC has this week finally announced the release of the BBC Xbox One iPlayer app onto Microsoft’s next-generation games console.

The BBC and Microsoft have been working closely together to create the new version of the iPlayer application specifically for use on the Xbox One. Enabling Xbox owners to now view the catch up services for TV programs and series shown on the UK’s BBC channels.

“For the Xbox One we wanted to make use of the voice feature again but we wanted to add it to our standard product released earlier this year, but which wasn’t designed with Xbox specifically in mind. This presented some key technical and design challenges that my colleagues Julia and Leanne outline in seperate posts.”