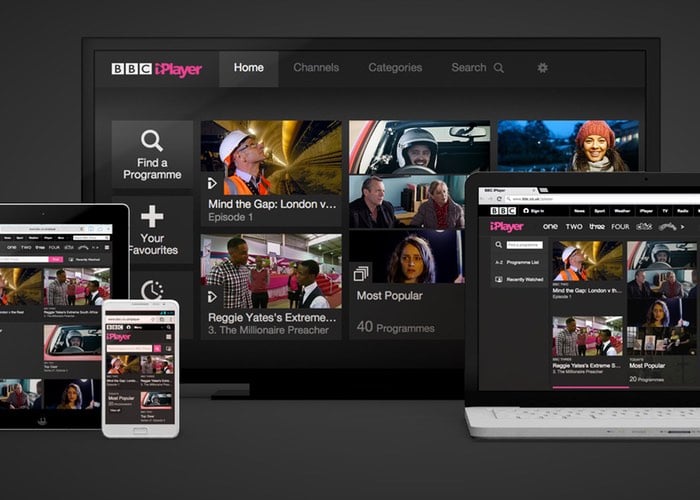 The BBC has announced that users of their BBC iPlayer service in the UK will have to login to it from next year.

The broadcaster is apparently making it that you have to login to provide more tailored content, although others are suggesting that it is to enforce the new rules relating to the use of iPlayer with a TV license.

Today’s developments are the latest stage in reinventing public service broadcasting by using data. A more personal BBC means helping viewers and listeners find more of what they like through more personalised experiences, and – using data – the BBC will be better informed to make decisions around future programming for everyone.

Since last year, over seven million people have signed into the BBC or registered for a BBC account to benefit from more personalised experiences. Given this, the BBC is announcing the next stages:

The first phase will take place this week when the BBC rolls-out a new sign-in system which is more robust and secure than the current one.

The second phase will be in early 2017, when the BBC will ask all viewers and listeners to sign in to BBC iPlayer, BBC iPlayer Radio and some of its mobile apps – to enjoy a more tailored BBC experience.

You can find out more details about the changes coming to the BBC iPlayer over at the BBC and the link below.