The BBC has launched their popular BBC iPlayer on Microsoft’s Xbox 360 console, and according to the BBC it is the only UK content provider to offer its TV shows free on the Xbox.

The service works in a similar way to the web and iPad versions, and you can catch up on previous BBC TV shows, and the app also works with Microsoft’s Kinect and can be controlled with hand gestures. 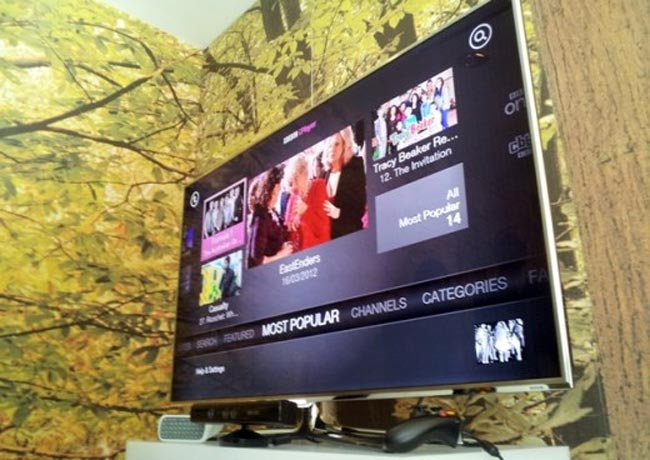 The BBC also said that BBC iPlayer is headed to Sky TV later this year, and the service will then be available on more than 450 different platforms.