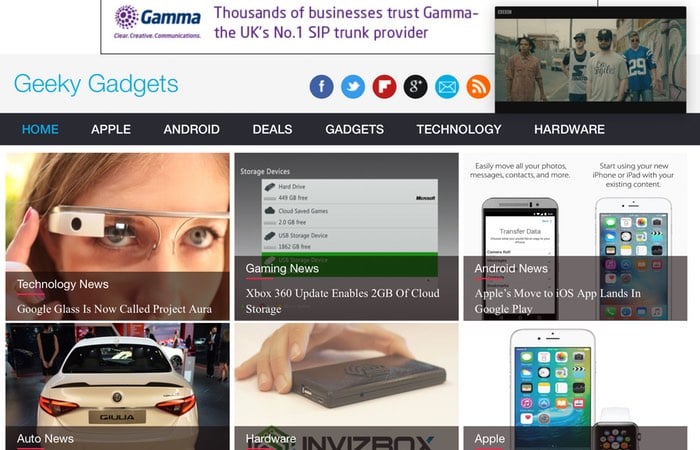 Thanks to the launch of Apple’s iOS 9 mobile operating system The BBC has rolled out a new iPlayer iOS app update to support the latest features included in the iOS 9 software.

The new BBC iPlayer iOS app now provides the ability to watch BBC programming whilst also engaging in other multitasking activities, using other applications on your iPad.

To enable the picture-in-picture viewing whilst using the BBC iPlayer iOS app simply press the home button during playback to give it a try. Thanks to feedback the BBC received from users, other tweaks within the application have now also corrected the order of favourites to show the latest programmes first.

Jump over to the iOS iTunes App Store to download the latest BBC iPlayer application or simply updated using the App Store application on your iOS device.