One of the services that a lot of Microsoft Xbox 360 owners in the UK would like to see on the platform is the BBC’s free iPlayer which lets you watch a range of BBC programmes for free.

The service is already available on the Sony PS3, and it also launched on the Nintendo Wii last week, unfortunately it doesn’t look like it is coming to the Xbox 360 anytime soon. 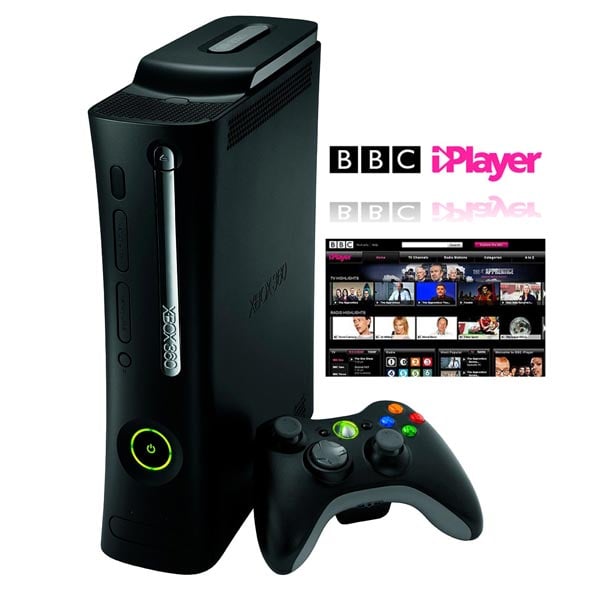 The BBC want the iPlayer to be available for free to all Xbox users whether they have a silver or gold Xbox live subscription, where as Microsoft only want the service to be available to Xbox Live Gold users and they want to charge for it, a source at the BBC had the following to say about it.

“Microsoft only wants to offer its users access to platforms it can charge for as this is the model it is pursuing. It wants to ensure that only those paying for Xbox Live Gold accounts can access its additional content services and even then there is usually a charge on top to get access to those. For example, to access the Sky Player on Xbox, you have to pay for a Gold subscription as well as a Sky subscription,”

“This does not fit with the BBC’s model and Microsoft will not budge at the moment. It is really frustrating for those involved on the BBC side who want to make sure iPlayer is rolled out on as many popular entertainment platforms as possible,”

This is not good news for Xbox 360 owners in the UK, and it if Microsoft want the Xbox 360 to be the ultimate entertainment console then they seriously need to re-think this, otherwise people who want the service will just end up getting a Nintendo Wii of a Sony PS3.