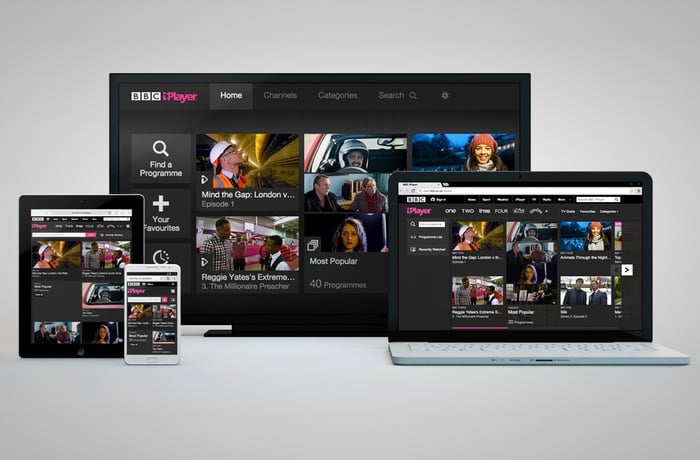 The BBC has today announced that they have now extended the time viewers have to watch the BBC iPlayer Catch-up service, which was previously only seven days.

From today BBC iPlayer users have up to 30 days to Catch-Up on the programs they have missed previously using the BBC iPlayer applications that are now available to view on a wide variety of mobile devices and desktop systems.

The roll out of the new 30 day period was first announced back in April of this year, and the BBC has now kept to their word, explaining a little more about the extended BBC iPlayer Catch-Up service.

“It has been introduced in time for the autumn schedule, which is traditionally one of the most popular times of the year for TV viewing. Shows such as Peaky Blinders and The Fall are expected to be a major attraction for iPlayer users.

BBC Director general Tony Hall explained: “BBC iPlayer pioneered online viewing. It is recognised as not just the first but the best service of its type in the world.”