The BBC has explained this week to one of WPCentral’s website readers that unfortunately no BBC iPlayer is currently in development for Windows Phone devices.

WP Central reader Paul A. emailed the BBC for more information about the development of a BBC iPlayer for Windows Phone devices, and received a reply from General Manager of Programmes & On Demand for the BBC, Daniel Danker. 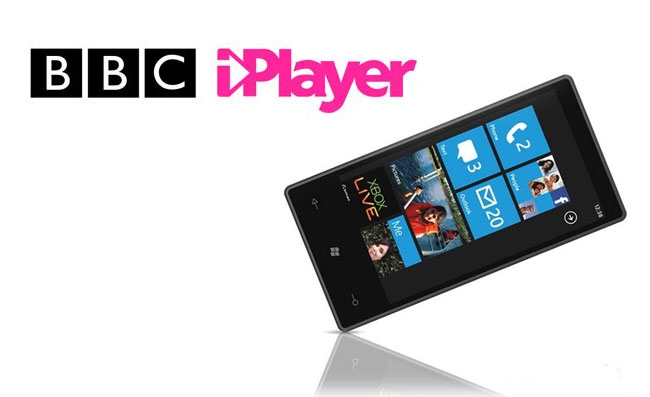 Danker explained that both Microsoft and Windows Phone use different technologies compared to that used to stream to Android and iOS devices. Forcing the BBC to create a fully custom application from the ground up for Windows Phone 7 devices.

“Unfortunately Microsoft have also announced that Windows Phone 8 apps will be different yet again, so any Windows Phone 7 app we make would have to be rebuilt from the ground up for the next version of Windows Phone.”

As well as the different streaming technologies the BBC also explained that there was a browser bug within Windows Phone which also causes problems and is something that Microsoft needs to fix.

“…today there’s a bug in Windows Phone that prevents our standards-based media from being played on those devices. Microsoft has been aware of the bug for over a year now, and we’re hopeful they’ll address it (on Windows Phone 7 as well as Windows Phone 8) so our Windows Phone audiences can access iPlayer.”

Until the BBC releases a dedicated version of their iPlayer for Windows Phone, users will need to use the BBC Radio Player Pro from Igneous Software, more details of which can be found over on the WPCentral website.