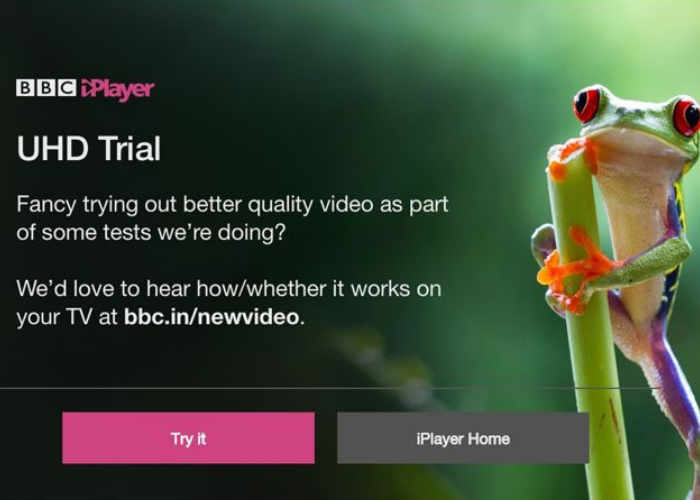 The BBC has this month started testing 4K Ultra HD broadcasts and is now asking certain BBC iPlayer users which are using one of currently supported 4K TVs. To partake in the experiment and view the stunning documentary Planet Earth II which has been filmed in Ultra HD.

The BBC iPlayer 4K experimental footage will be available to view in Ultra HD and Hybrid Log-Gamma (HLG) on compatible connected TVs from today until early next year.

The Wired website explains that the currently supported TV take the form of the :

HLG was developed by BBC R&D and Japanese broadcaster NHK and was recently included in the International Telecommunication Union’s (ITU) HDR-TV standard.