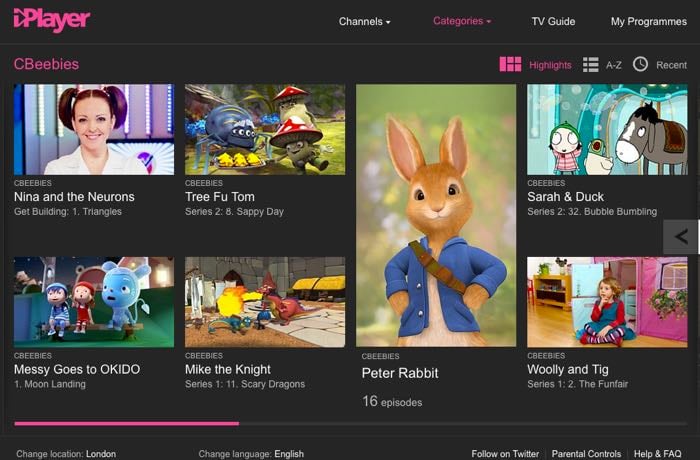 The BBC is working on a new version of their popular BBC iPlayer TV service for Children, the new app will be called BBC iPlay and it will be a stand alone application which is separate from the iPlayer app.

As the new BBC iPlay app is designed specifically for children, it will feature child friendly content only and wont feature any other content from the BBC’s channels.

The news of the new child friendly version of the iPlayer was announced by the BBC director general Tony Hall, when he announced the BBC’s plans for the next 10 years.

the new BBC iPlay app will feature TV shows for kids, as well as podcasts, games, eductaional tool and blogs.

As yet there are no details on exactly when the BBC plans to launch their new iPlay app for kids, as soon as we get some more information about the app, we will let you guys know.