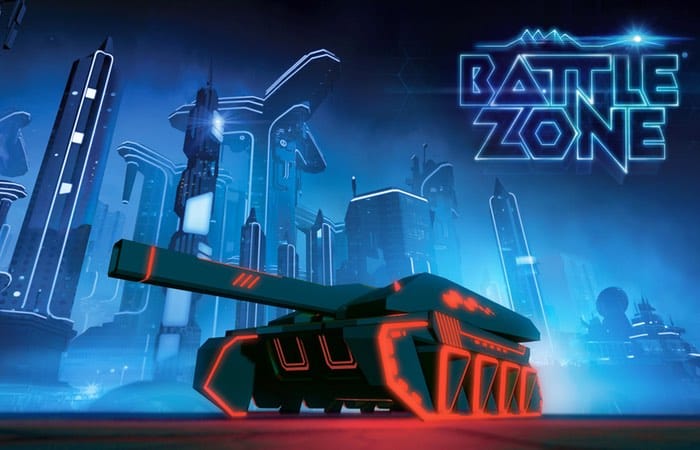 The iconic Battlezone game first released back in 1984 and recently rebooted and launched on virtual reality headset such as the PlayStation 4 VR, HTC Vive and Oculus Rift will soon be launching on the Xbox platform. Bringing the tank battle game Created by Rebellion two Xbox gamers allowing them to jump into the “cockpit of the most powerful tank in the galaxy and battle the maniacal Corporation ravaging Earth”.

The latest addition of Battlezone Gold features procedurally-generated campaign for 1-4 players to enjoy and offers an ”unrivalled battlefield awareness, a monumental sense of scale and breathless combat intensity” say it’s developers. Check out the announcement trailer below to learn more about what you can expect from the game on the Xbox One and Xbox One X consoles. “Load your tank with a wide range of devastating weapons and power-ups, and blast your way to a colossal final showdown.”

Features of Battlezone include the ability to unleash destructive weapons and awesome special equipment, from laser-guided missiles and rail guns to EMPs and shield boosts, unlock more powerful tanks, weapons and special equipment and pick from hundreds of deadly combinations and experience where it all started with Classic Mode – featuring original two-track controls and worldwide leaderboards to test yourself against.